Growing up with Sam Nda-Isaiah 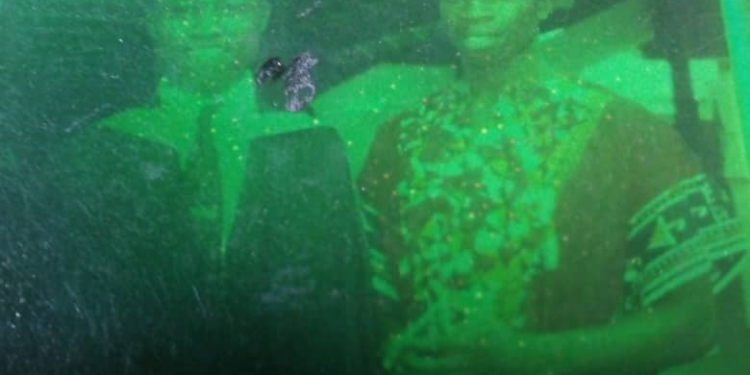 On the left is Sam with Dr. Sunday Imasuen

Not much to say about Isaiah Samuel as he was known then in the primary school. Though in the same set but never in the same arm.

We lived not far from each other in our primary school days. We became close when he led the three of us who qualified to sit for interview into Federal Govt Colleges based on our performance in the national common entrance examination. He was very brilliant but reserved.

Our secondary education separated us. This was compounded by their relocation to another environment. He attended Government College, Kaduna and I had my education in Kano. Providence brought us together in the early eighties when we met in great Ife(University of Ife). He read Pharmacy and I read Medicine. I remember taking a snapshot with him during his convocation. I remember also, him introducing me to his late father who graced the occasion.

After he left the university. We reconnected again in Kaduna when he was working with Pfizer.

Sam was a very generous person. He supported when I lost my dad in the late eighties while still in the university. I lost contact with him for about three decades.

Even though I knew he was into politics and the owner of Leadership Newspaper all effort to reconnect with him did not yield dividend until about four months before his death when someone helped me with his phone number.

He was surprised but happy to hear from me after a long while. We went down memory lane and gave thanks to God for all our achievements. We spent over an hour on phone. Thereafter, I sent him a couple of texts and he responded to one.

When I received the news of his sudden demise I struggled to believe that my bosom friend Sam who was very vocal and in love with big grammar was no more. I had hoped to meet with him again if only to say to him again in the presence of his family thank you again for giving me your shoulder to lean on when I needed one(during the death of my dad).

I will always treasure the sweet memories of our relationship. Sam you are not dead because you live in my heart.