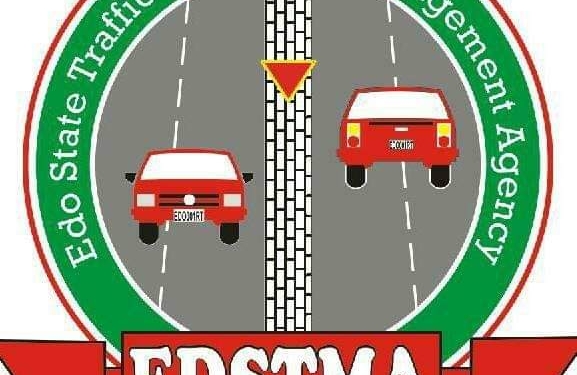 Residents, transporters and commuters in Edo State have commended the twin agencies of government for creating a conducive environment during the Christmas and New Year festivities.

The agencies, Public Works Volunteer Scheme (PUWOV) and the Edo State Traffic Management Agency(EDSTMA), were said to have adequately deployed their men and materials to control traffic in the metropolis which hitherto was a problem for commuters.

Those who spoke with Popular News amongst whom is the Coordinator, Action for Socio-Political and Economic Change(ASEC), Leftist Osazee Edigin, said “Officials of the Edo State Traffic Management Agency (EDSTMA)  and Public Works Volunteer Scheme(PUWOV) were on ground during the Yuletide period to ensure there was free flow of traffic in major roads and adjoining streets. It was a herculean time for them due to the last minute rush of residents in purchase of requirements for the celebration.”

Leftist Edigin disclosed that “their committed and resilience were not unnoticed even as they extended their operations into the night. PUWOV on the other hand ensured traders didn’t display their wares in such a way that they will impede free movement of humans and vehicles. Such dispositions by the two agencies are worthy of commendation for giving citizens convenience.They deserve somewhat appreciation from the government and well meaning Nigerians.”

When contacted for his reaction, the Coordinator, Public Works Volunteers scheme (PUWOV), Mukhtar Yusuf-Osagie “thanked Edo residents for their commendation on traffic control during the yuletide season and we want to assure Edo residents of our committment  in 2021.”

The PUWOV boss said “Edo people will witness more committment and synergy amongst government agencies to deliver on government promises on free flow of traffic and others, we are committed to deliver on our duties.”

While wishing Edo people, at home and abroad, a prosperous New Year, Mukhtar Yusuf-Osagie enjoined citizens to “continue to support the Governor Godwin Obaseki’s administration in other to bring more development to our dear state.”