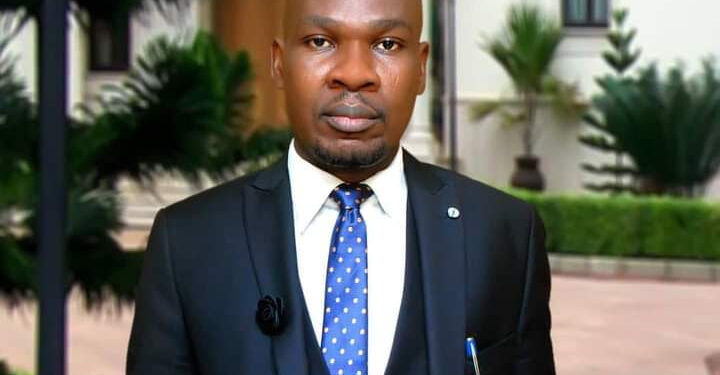 As part of activities to mark World Human Rights Day 2022, the leadership of Edo Civil Society Organizations (EDOCSO) has honored a maverick lawyer, Mr. President Aigbokhan Esq, with a Public Interest Lawyer Award. The award was presented to him by Dr. Osagie Obayuwana, a former Attorney General of Edo State.

President Aigbokhan expanded the scope of sub national citizens’ access to public institutions and public participation in governance. He led a team of lawyers that enrolled inmates into voting class in Nigeria. He was the first lawyer to file appeal to the Supreme Court on Freedom of Information Law in Nigeria.

He has filed over 285 FOIA law suit and as a criminal defence lawyer, he has acquitted two family members who were charged with murder and conspiracy and the arraignment was nullified

He has participated in the Sessions of the African Charter on Human and Peoples’ Right and several other local and international high level meetings. He is a co-authour of Freedom of Information Law and Practice published in 2019. He is also the Editor In Chief of President’s Quarterly Newsletter.

He won the 2021 Public Interest Lawyer Award by National Youth Council of Nigeria(NYCN). He is married with children.