Stop talking about who governs Edo State in 2024 rather support Obaseki to complete his tenure, says legislator 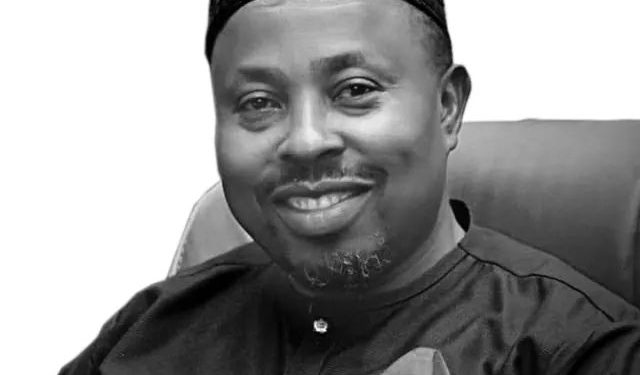 Honourable Ephraim Otaigbe Aluebhosele, the Deputy Whip of the Edo State House of Assembly, has called for caution in the ongoing debate on who governs the state in 2024, saying that the focus at the moment should be on how to assist the incumbent governor, Godwin Obaseki, to “achieve his set goals.”

He said: “As the lawmaker representing Igueben constituency in the Edo State House of Assembly, my role is actually to have a robust debate and represent my people adequately.

“On the issue of who becomes the governor in 2024 that I cannot say because we just did an election. We have a governor who just came in; who has not fully settled down. Yet, we are talking about 2024.

“I don’t think I would be part of that debate right now because it is not right at all. We have a governor that we all rallied round. The entire state rallied round him to be elected. He has not even composed his cabinet. Then we are discussing 2024.

“Well, for me I am very much concerned about what happened in the House of Assembly and how we are able to assist the governor to achieve his set goals.”

“Wherever you have two or three people that are intellectually sound one could say that whatever the debate is it would be robust. Let us take for instance when we had the old Bendel State. I would want to ask how many members actually represented the state at that point in time?

He commended Governor Obaseki for his plans to probe the N30 billion Storm Water Project of Comrade Adams Oshiomhole’s administration.

“Like you just said, that he (Governor Obaseki) was part of the Comrade Oshiomhole led administration. Don’t you see sincerity in him?

“We should actually give him accolade. It then means that he is one of the most sincere persons we have on earth because he is saying that whoever is involved would be probed.

“To me, he is doing the right thing. I don’t know who and who is concerned or involved. Just the way you heard about it is the way I also heard about it.

“As the lawmaker representing Igueben constituency in the Edo State House of Assembly I am also very happy to see that we want to get to the root of the matter.”