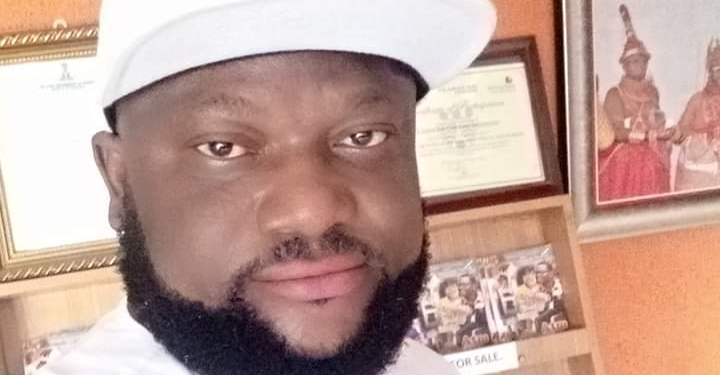 One experience that Amen Imasuen, the Director/Producer of Son of Mercy, a soon-to-be-released movie on the stable of St. Moscomee Limited, would want to forget is how he and his friends survived armed robbery attack on the streets of Benin barely 24 hours to the media preview of the movie which was held at the celebrity hangout, Kada Cinema, Benin City.

Making the revelation the softspoken movie maker said that he and some of his friends were stunned when some heavily armed hoodlums accosted them in broad daylight in the Central Business District of Benin City as they were about to board a cab which was snatched and driven off at top speed to the shock of onlookers.

The movie practitioner stated that as the daylight drama ensued no policeman was in sight to challenge the hoodlums. He appealed to the state government to make proactive moves towards bringing to a stop the sad tales that has now become the fallout of the #endsars protests in the state.

“It was quite a scenario as the heavily armed hoodlums held us to ransome in broad daylight in the Central Business District of Benin. It is unbelievable that such is what has become of Edo State in recent times.”

According to him if the ugly situation is not addressed by the state government it would scare potential investors away from the state.

“Presently, there is no more night life in Benin City and that does not speak well of the government’s intention to turn the fortunes of the state around by attracting foreign investors to the state,” Amen posited.

The cast of Son of Mercy is made up of tested and trusted role interpreters like Ejehi Ejodamen, Alex Ekubo, Kelvin Ikeduba and Clif Igbinovia. Distributing the movie is Kada Film Entertainment.