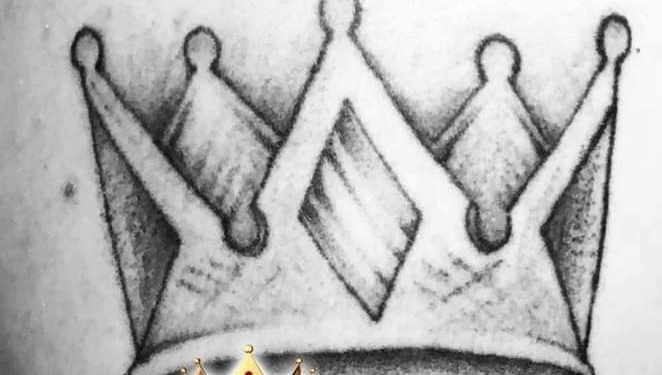 More opposition to the announcement of Prince Tsola Emiko, as the new Olu designate by the Itsekiri Assembly, has continued to bare their fangs, as other princes from the ruling house had criticized the method of his selection, without reference to an existing edict gazetted in 1979.

At a news conference presided over by Prince Omolubi Newuwumi, Prince Mode Akoma and others, they insisted that anything done without reference to the succession edict of 1979 which stipulated among other things, the process to select a new Olu (King) of Warri is null and void.

Omolubi, who is also a first class chief in the kingdom, said what those who insisted on jettisoning the edict have done was like shifting the goal post while the match is still on and such must be condemned by all good Itsekiri blood.

“My view over the kingship of Warri kingdom have been clearly stated in my first publication titled “Itsekiri Must Get It Right This Time” and I am tagging this write-up as “Da-tse-ru-to-jor” that is “let us do things right.”

“I, Prince Omolubi, Prince Mode Akoma and other princes who refused participation in the so-called Itsekiri Assembly led by Chief Johnson, was done outside the existing edict (law) of 1979 of the then Bendel State which is now applicable to Delta State.

“This is the true position of what transpired between the Ginuwa 1 ruling house after the presentation of Prince Tsola Emiko by the Emikos family.

“The Olori-Ebi, Prince Emmanuel Okotie-Eboh, failed completely by not taking into consideration some major observations as it affects the selection process of the meeting held on the 18th February, 2021, he went straight on the 19th February 2021 to recommend in writing and announcing Prince Tsola Emiko, to the advisory council of chiefs.

​”I still stand by the edict (law) of 1979 because that was what restrained me, Prince Omolubi, from not being a contender of the Olu-elect because I am fully qualified by birth.

“If my brothers are saying that the edict (law) should be ruled out, I stand to be corrected which means I and other qualified candidates would have contested.”

He maintained that on account of section 8 of the traditional rulers and chiefs edict (law) of 1979, the customary law regarding succession to the title of the Olu of Warri, recognized only one ruling house known as Ginuwa 1.

He said the edict also specially noted that succession  is limited to Olu’s company (Otolus) who had previously reigned from the last three (3) Olus.

The edict further stated that to qualify as a candidate, mother of the Olu must be an Itsekiri or of Edo origin, which automatically disqualified Tsola Emiko.

In conclusion, he said he edict also stated that, “the Olori-Ebi has no right under any of our traditional law to suspend the Ologbotsere because only a king that gives chieftaincy title can dethrone a chief, the authority belongs to a king alone as you cannot give what you don’t have.”

Omolubi, said it was an aberration for the Iyatsere to call the Itsekiri Assembly in as much there is a living Ologbotsere.”