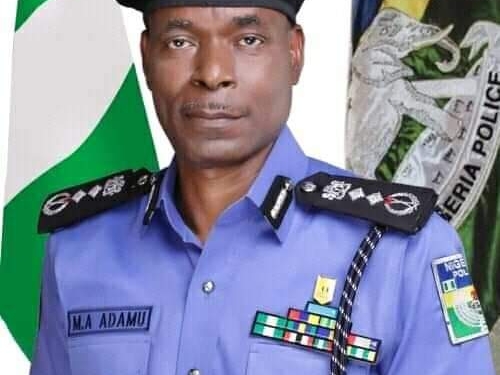 Edo State Governor, Mr. Godwin Obaseki, has hailed the Inspector General of Police, Mohammed Abubakar Adamu for yielding to the demand of Nigerians to disband the Special Anti-Robbery Squad (SARS).

The IGP had at the weekend announced the dissolution of the Federal Special Anti-Robbery Squad of the Nigeria Police Force in all the 36 states’ Police Commands and the Federal Capital Territory following days of online and offline protests against the brutality and extra-judicial killings by SARS operatives nationwide.

In a statement, the governor said the dissolution of the Special Anti-Robbery Squad is a testament to people power, which is the beauty of democracy.

Obaseki said: “I appreciate the Nigeria Police Force for listening to the yearnings and concerns of the Nigerian people by disbanding its SARS unit in response to the #ENDSARS protests.

“We are appealing to the youths to reciprocate the responsiveness of the Police leadership by de-escalating the confrontations.

“As for the peaceful protesters arrested in different locations across Edo State, I have opened discussions with the State Police Command to effect their release,” Obaseki assured.

“Once again, the resolution of this episode is a testament to people power, which is the beauty of democracy,” he added.