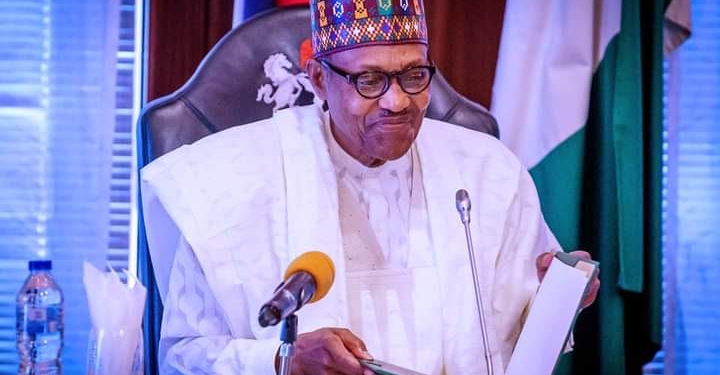 National Coordinator of PDP Coalition and South East Director of Reset Nigeria Group, Chief Emeka Kalu, has called on the President of Federal of Nigeria, President Muhammedu Buhari, The President of the Senate, Senator Ahmed Lawan and Speaker of House of Representatives, Femi Gbajabiamila to as a matter of national interest and for the good of people of Niger Delta whose future is being mortgaged, put a stop to the plan of Senator Godswill Akpabio to turn the agency to a private investment by appointing his brother Sole Administrator for Niger Delta Development Commission (NDDC) to enable them divert the 2020 budget of N453.2 billion for personal use.

In a signed statement Kalu threatened that if the intended rape on the collective future of NDDC members states, which he belong to, is allowed to proceed with impunity, the concerned citizens of the region will have no option than to embark on heavy regional protests and related civil disobedience to register their displeasure of the attempt to rob their fortune in broad daylight by connivance of few cabals in the region.

He insisted that appointment of Sole Administrator for NDDC is tantamount to creating highway traffic to further loot, rape, plunder and mismanage what is left of the hemohearging ministry under Godswill Akpabio and this illegally will not be allowed to stand.

The government of President Buhari has touted much about fighting corruption, this particular corruption must be fought intoto to avoid further breakdown of peace in the already heated and fragile polity.

The National Assembly should as a matter of urgency swear in a substantive caretaker committee that will man the agency while Akpabio continue with his forensic audit of the Agency.

“We totally reject the attempt by Akpabio and his co- travelers to pocket NDDC by appointing his brother as Sole Administrator who will completely hand over the NDDC budget to Akpabio and his collaborators to share while the region remains in abject poverty, thereby betraying the purpose for which NDDC was set up.”

“It is utter illegality to imagine the decision by Mr. President to appoint Effiong Okon Akwa as Sole Administrator to ‘oversee the ongoing forensic audit of the Commission to its completion’. This is alien, illegal, void and seriously offends the fine provisions of Sections 2, 3 and 4 of the NDDC (Establishment) Act, 2000.

“It is also like a typical case of a man presiding over his case if Akpabio is allowed to use his brother to oversee audit of money he is accused of embezzling, and by so doing, Mr President will be aiding and abating crime, fraud, embezzlement and encouraging corruption in the high places, unless the presidency gained from the proceeds of the ongoing drama in NDDC under Akpabio.

“The fact remains that NDDC is a creation of law and cannot be operated based on the whims and caprices of President Muhammadu Buhari or any other person for that matter.

“We therefore demand that your good offices should not  for any reason authorize the spending of the approved N453.2 billionbeing 2020 Budget for NDDC or any part thereof by Effiong Okon Akwa for purposes of running the affairs of the Commission as this will also make the Senate President and Speaker of House of Representatives accomplices to the well-orchestrated crime against a region that has already been bedeviled by poverty, underdevelopment and neglect from the leadership of this nation.

“Let me conclude by saying that if this illegality is allowed to sail through, it means that NDDC is just a window dressing where the President appoints a man from the NDDC region as figure head for the purpose of awarding money that will be retrieved for sharing among them and not actually an agency for development of Niger Delta Region.

“I stand to be proved wrong by the President and NASS.”