I Can Lay Down My Life To Achieve A Corruption-free Nigeria, Says Social Crusader

Social Crusader and President of One Love Foundation, a non-profit making organisation, Patrick Eholor, in this exclusive interview says he is ready to lay down his life to achieve a corruption free Nigeria.

My apology to Nigerians

I apologise to Nigerians for voting for President Muhammadu Buhari in 2015. I was deceived by his innocent looks. I thought he meant well for this country but I am surprised that even if President Muhammadu Buhari cannot be accused of corruption he is surrounded by very corrupt people. There is a problem. If you cannot trust a messenger you certainly cannot trust his message.

Chief Justice of Nigeria has betrayed our trust

Let us talk about the issue involving the son of the Chief Justice of Nigeria(CJN). The social media has gone viral with his son’s marriage activities. I congratulate him for this. But I am not in support of the lavish style he resorted to with the use of private jet and excessive spraying. This is someone that has issues with the suspended boss of the EFCC, Ibrahim Magu. The idea is when we recover loot it becomes ours. We are in a country where a thief calls a thief thief. This is a country where pen robbers call armed robbers thief.

On his inauguration day in 2015, President Muhammadu Buhari said that if we don’t kill corruption it is going to kill us. Unfortunately, President Muhammadu Buhari is not doing anything about it. At the wedding of his son the Chief Justice of Nigeria and his guests did not comply with the Covid-19 protocol of social distancing. Pictures do not lie, rather they speak a thousand words. The Chief Judge of Nigeria owes Nigerians an apology because he defiled our laws and betrayed our trust. He cannot be trusted to prosecute any criminal matter. He should resign. This is the same position that I took in a petition I forwarded to President Muhammadu Buhari, the Attorney General of the Federation and the Inspector General of Police which I also copied all the relevant agencies and Amnesty International.

On frivolous spending by the NDDC IMC

The revelation by the boss of the NDDC Interim Management Committee(IMC) that N40 billion was spent on palliatives is scandalous. Every body is suffering. They have oppressed and humiliated us as a people. I am one person who gets involved in necessary trouble and this is one of the necessary troubles that I am going to get involved in. I am asking the people of the Niger Delta to wake up to their responsibilities especially the youths to carry placards and protest. We have three types of protest. One is agitation which I am involved in. The other is burning and the third is looting carried out mostly by those who are starving. I have no regret or owe anybody an apology. I want them to go on rampage. The NDDC IMC boss said they gave their staff several billion naira as palliative measure whereas the journalists are starving, the police are begging for food while the soldiers who are fighting in Sambisa Forest are dying in their numbers. There is a mass burial of the police who protect us.

On the altercation between the Minister of Niger Delta Affairs, Godswill Akpabio and the former boss of the NDDC IMC, Joi Nunieh.

The minister is telling us that Nunieh is married to four men. This is inconsequential. It is not our problem. Akpabio must tell us what he did with our money. Nunieh too also have to explain why she approved the money. They also have to tell us why they are spending money without the approval of the National Assembly. I have advocated that the National Assembly must be disbanded. They’re pursuing their own selfish interest not national interest. If Nigeria would be free and if things must go right in the country we must introduce the death sentence for corrupt public officials taking our common patrimony to enrich themselves.

On the rejection of Olubunmi Tunji-Ojo, the chairman of the House of Representatives Committee on the NDDC by members of the NDDC IMC.

Nigerians must protest that the committee chairman must vacate his position because you cannot be a judge in your own case. We are not collectively stupid in Nigeria. We must free ourselves from these bandits. I am upset. If a man is not angry he cannot change a situation. I am demanding for the Niger Delta youths to demand how the N40 billion was spent as a palliative unless Nigeria will burn. Nigeria will burn by any necessary means. If they think that it is a threat they should come and arrest me. It is better for one to die for the nation to live. If I have to sacrifice my life for this agitation I am ready to do it. We must prosecute them and they must face the firing squad otherwise, they must be sentenced to life imprisonment without parole.

On the agitation for the probe of the NDDC IMC

I commend Kolawole Johnson who is at the forefront of the agitation to probe the NDDC. What’s not worth dying for is not worth living for. His agitation is not different from mine. We must all join hands together spiritually not religiously because religion is a scam. Where are the prophets and imams? He is not a cleric but he is doing what a good Samaritan could not do. We must fight them by any means necessary.

Technology is our new way of life, Says Osinbajo 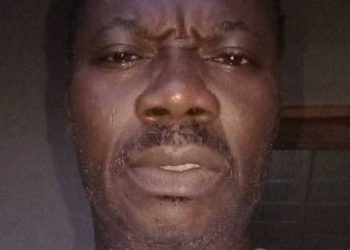 Governor Obaseki is yet to fulfil his campaign promises, says PRP Chairman 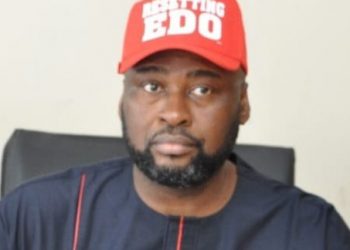 There is no dictatorship in Edo State, says PDP chieftain 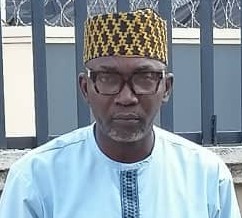 Benin artefacts: How Obaseki betrayed the Oba of Benin – Group 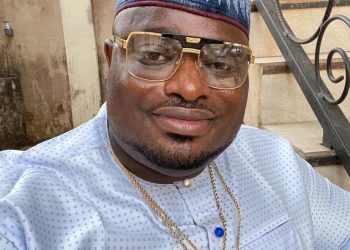 In Nigeria you struggle to remain in business, says UK based entertainment mogul 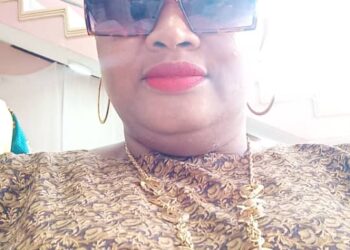 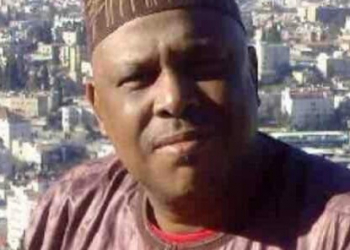 Technology is our new way of life, Says Osinbajo