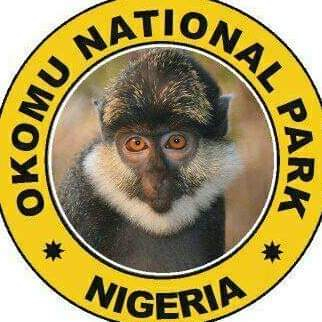 It has been revealed that the Federal House of Representatives has mandated it’s Committee on Environment to investigate the activities of illegal logging encroachment, and other act inimical to the safety of endangered species in Okomu National Park and other National Parks in Nigeria.

This revelation was made by the member of the House representing Ovia Federal Constituency of Edo State, Hon. Dennis Idahosa, recently while expressing worry over the possible extinction of no fewer than 188 species in Okomu National Park if something urgent is not done by the authority.

Idahosa, who is the Chairman House Commitee on Legislative Compliance, said that the National Park located at Ovia South West Local Government Area of Edo, have become safe haven for illegal loggers.

He regretted that this illegal activities have placed about 33 species mammals and about 150 species birds as endangered species.

He added that this activities have led to a situation where elephants are running rampage on farmland, destroying crops and other valuables in local communities.

He said that though this illegal activities and the inherent danger have been made known in the National Assembly (NASS) through a motion he moved, he however want concerted effort to be made to address this menace.

The lawmaker noted that the Okomu National Park is one of the National Parks in Nigeria and hold a small fragment of the rich forest that once covered the region and the habitat for many endangered species.

He further stated that, the rainforest ecosystem is home to about 33 species of mammals, some of which are endangered, including the white throated monkeys.

He said that this is in addition to the endangered African forest elephant with over 150 species of bird.

According to him, “if immediate actions are not taken, both fauna and flora which are of great importance to National Development could be driven to extinction.

“Worried by this, I have moved a motion in the House and the House has mandated the House Committee on Environment to investigate the activities of illegal logging encroachment, and other act inimical to the safety of endangered species in Okomu National Park and other National Parks in Nigeria.

“We must all however do our bits to check these illegal activities since we are the greatest beneficiaries of the Park at the end.”