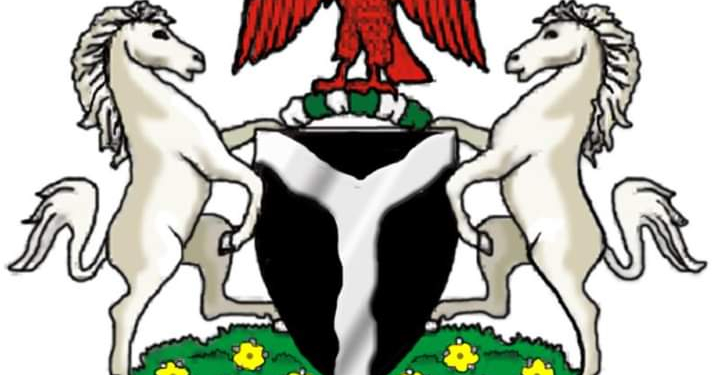 Ahead of next week’s launch of the Public Works Programmes (PWP), the distribution of tools for the jobs will begin this week, it was learnt on Sunday.

The PWP was initiated by the Federal Government to create 774,000 jobs across the land.

The movement of the equipment was put on hold because of the #ENDSARS protests and the subsequent hijack of the protests by hoodlums in some parts of the country, forcing the government to warehouse the equipment in the six -geopolitical zones.

Minister of State for Labour and Employment, Festus Keyamo (SAN) disclosed this on Sunday, saying works would commence before the official flag off next week Sunday.

Keyamo said: “We are almost all set for the public service works. Actual field work will be delayed a few days. This is because as they were looting warehouses last week and the upper week we tarried awhile to go and carry these equipment we need into our different stores in all the zones.

“These kinds of equipment if they had gotten into the hands of hoodlums that were on rampage in the last two weeks it would have been dangerous. So, we tarried awhile to send them to our various stores across the country.

“We will start the distribution (of the equipment) this week to the various states and local governments for the work. We will use the first week of November to fine tune our register of the participants, to brief coordinators, to brief supervisors as to how the work will go and identify the spots to be done.

“In a way, we will start with debriefing and then the mapping out of areas of work. Actual field work may start in the next few days. Not only field work, but the formal flag-off by the government officials that will go to different parts of the country to flag off.

“Field work may start even before the actual flag-off. It may start three to four days before the ceremonial flag off.

“The #ENDSARS protests and security situation delayed the distribution of these toos to the actual states.”

The minister also said the launch may not be done simultaneously.

According to the minister, some governors have requested for additional time to enable them participate in the official flag off of the project in their states.

He said: “There will be staggered flag off. All the states may not do ceremonial flag off in one day because of unavailability of some governors. Some governors said it will not fit their schedule and we want some of the governors to be there.

“The work will begin but the ceremonial flag off will be between the 5th and 15 of this month.

“We will start in all the 36 states including the federal capital territory in a staggered fashion. 18 states were originally marked for flag off on the 5th (of November) but it is not going to happen again because of many of the equipment we are moving to different parts of the country. So, there is a slight shift for those 18 states that were originally for the 5th of November this year.”

The Programme is designed to employ 1,000 persons from each of the 774 Local Government Areas of the country.

The programme is being implemented by the National Directorate of Employment (NDE) under the supervision of the Federal Ministry of Labour and Employment.

It is expected to gulp N52 billion meant for the payment of the participants at N20, 000 per month for three months.

The programme was expected to commence on October 1st but has now been shifted to November 15 to accommodate some governors who have expressed interest in the flag off of the programme in the states.

JIFORM prepares for Ghana Summit in 2021

JIFORM prepares for Ghana Summit in 2021