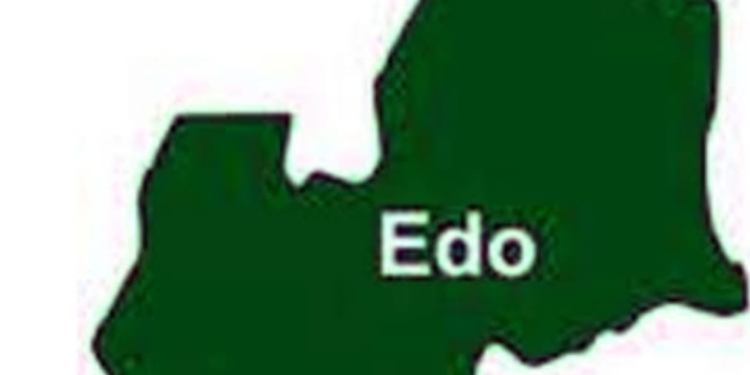 Edo State Coordinator of Sexual and Gender Based Violence Response Team ( SGBV-RT), Barrister Charity Ebosele, has given a scorecard of the outfit’s activities within the year. She said that there were 150 cases of rape and sexual violence and 20 Persons Convicted within the period under review.

She made the statement at a one day sensitization programme organized by the Edo State National Orientation Agency(NOA) on a topic: “Curbing of the Increasing Wave of Rape and Gender Based Violence, Response Team,” in Benin City. She cautioned the men to stop using all forms of abuse, especially rape against women.

Barrister Ebosele said that it is not only men that rape, but some women also rape men. She posited that it’s men that are involved most in the unlawful act than women. She advised married men to seek for consent of their wives, before they make love.

She said:”in our society today, men rape women, women rape men. And the same goes for boys and girls. There is no day in the country, without a reported case of sexual violence, especially rape in the media and police stations.

“Like a canker worm, the offence of rape has eaten deep into our society. When such situations arise, the victims/survivors shy away from reporting the cases at that point, and such issues are often dead-end. In ending the menace, sensitization play great role. And should be taken to the grassroots.

In her speech, the Edo State Director, National Orientation Agency (NOA), Mrs. Grace Ewere, said, “NOA in it’s quest to continuously inform the general public, and other relevant stakeholders organized the event to discuss and meaningfully engaged our people on issues, that are germane to healthy living amongst the people and enhancement of economic growth in Nigeria.

“The policies and topics lined up to be discussed are very apt at this moment, when social vices have taken entral stage in our national discourse. The need to talk about them; publicize them and offer solutions to these vices cannot be over-emphasized.”

The NDLEA PRO said others are; destitution, prositution, increase in crimes, family disintegration and sleeplessness.

“The World Drug Report, 2020, stated that Cannabis is the most used substance, while opioids are the most harmful. An estimated 192 million people used Cannabis in 2018, making it the most used drug globally.

Moderating the event, the Edo NUJ Chairman, Comrade Roland Osakwe, said all the topics discussed at the occasion had given the participants clear view of what the programme entails.

Obaseki will fulfil all his campaign promises, Imansuangbon woos kinsmen

Obaseki will fulfil all his campaign promises, Imansuangbon woos kinsmen