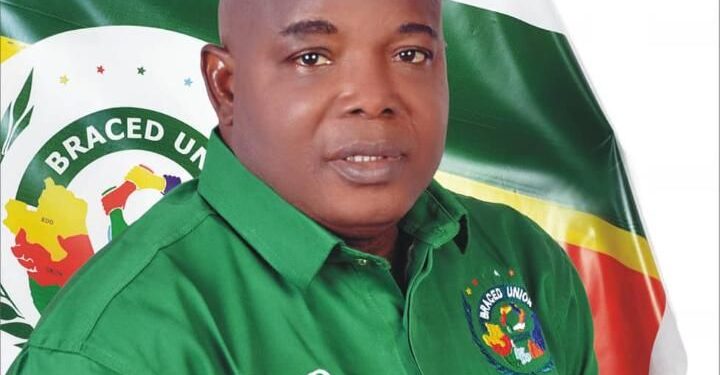 The BRACED UNION(BU) has extended its felicitations to the Governor of Edo State, Godwin Obaseki, on his victory at the High Court over a litigation against the authenticity of his first degree certificate.

In a statement the National President of BRACED UNION, High Chief Monday Wehere JP, congratulated the governor and the people of the state as he wished for better governance to the upliftment of the Edo people.

in his words, “While we join with Governor Obaseki to thank God for this victory, it is our desire that the opposition shall let sleeping dogs lie to allow the incumbent governor concentrate on governance so as to uplift the standards of residents of the South South State.

“It is our desire as BU that political leaders of the region shall look beyond their ambitions to allow for smooth flow of governance that would ensure transparency and bring more even development to all strata of the society.

“God bless the South South and the entire people of Edo State as we look forward to a region of peace, development and socio-political emancipation under the umbrella of BRACED,” the statement concluded.