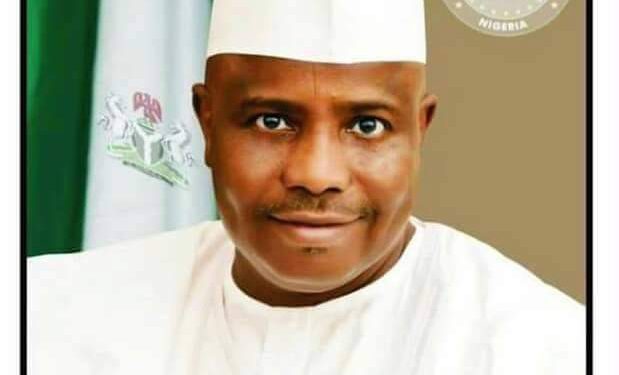 Sokoto State Governor, Aminu Waziri Tambuwal, who is desirous of succeeding President Muhammadu Buhari in 2023 on the ticket of the Peoples Democratic Party(PDP), has warned his party members not to cast their ballots on the basis of primordial sentiments during the forthcoming national convention of the party.

He made the call while campaigning to the national delegates of the party in Edo State at the party secretariat in Benin City on Friday.

Going down memory lane, he described himself as the most qualified in terms of legislative and executive experience among all those that have so far signified intention to vie for the Presidency in 2023.

He promised his audience that he will make good use of this his chain of experience to give financial autonomy to the judiciary, the legislative and the local government councils.

Referring to his achievements as governor of Sokoto State where primary education has been made fully free and accessible for all and sundry, he promised that he will replicate it at the centre.

On restructuring of the country, he stated that he is in full support of it and would endeavour to implement it, adding that under his watch no part of the country will be left behind in the scheme of things.

In his remarks, Edo State PDP chairman, Tony Aziegbemi, promised the aspirant that the core of the state delegates for the national convention will cast their votes for him because of his vast experience and honesty of purpose.