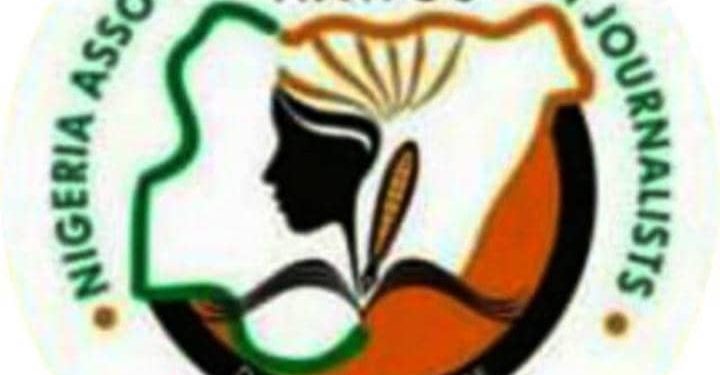 Women Led Civil Society Advocacy Group (WOLSAG) in conjunction with Nigeria Association of Women Journalist (NAWOJ) have called on political parties to ensure that women are nominated as flag bearers of their parties.

This request was made at a press conference organized inside the Conference Hall of the Edo NUJ Secretariat in Benin City by WOLSAG and NAWOJ, themed: “An all inclusive political space: A requisite for development, genuine sustainable democracy.”

The Convener, Sabina Osehobo, stated that women are major stakeholders in development project of any society. She added that as Nigeria moves toward 2023 elections, women should change the narratives as political parties must factor them into the party processes in the interest of justice, fair play and development.

Comrade Ijeoma Umeh lament the issue of tokenism whereby political parties buy peoples’ vote with little packages of foodstuff. She urged women to identify with capable women who know their worth and support them in the political space.

Other stakeholders at the conference encouraged women to see themselves as capable of leading and doing things for themselves, change their attitude of leadership as well as having a female personal assistant and groom them to be able to lead if need be.