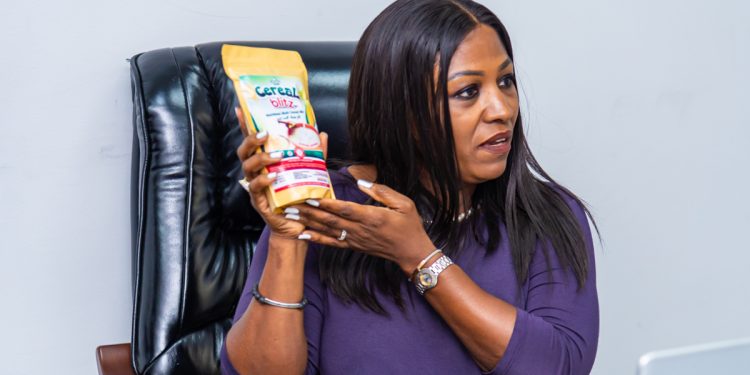 Penultimate week, University students paid a courtesy visit to Afie Braimoh, the Edo State Commissioner for Trade, Industry and Cooperatives and issued her an award for her good deeds.

The group, under the umbrella of the Forum of University Students, arrived in Benin, the Edo State capital, to say a big thank you to Hon Braimoh for her past good deeds and other touching gestures.

Hon Braimoh was a big-time player in the real estate sector before she assumed office as a commissioner.

A spokesperson for the students said their mission was to officially rejoice with her on her appointment, adding she is a rare gift to humanity.

Narrating how she, on numerous occasions, deployed her resources and contacts to help “the needy and stranded” students, sort out their accommodation issues in a tough city like Lagos, during her heydays in the real estate sector. The group noted that she is the type who would go the extra mile in helping others, not minding tribe or religion.

The group said when news of her appointment broke, they were happy the governor chose a capable hand and to show their solidarity with the choice, they took advantage of the ongoing, ASUU strike to come and say a thank you to their “big aunty” who was always there for them, both as a benefactor and mentor.

Listing some of the “new skills” they have acquired since the ASUU strike started, the students group said they are far better off with their latest skill acquisitions in such areas as ICT, barbing, tailoring, etc.

Responding, Hon Braimoh, explained how the state government is striving to equip Edo youths via Edo Jobs, with the right skill sets to teach them how to become employers of labour and provide a lasting solution to the “dependency syndrome.”