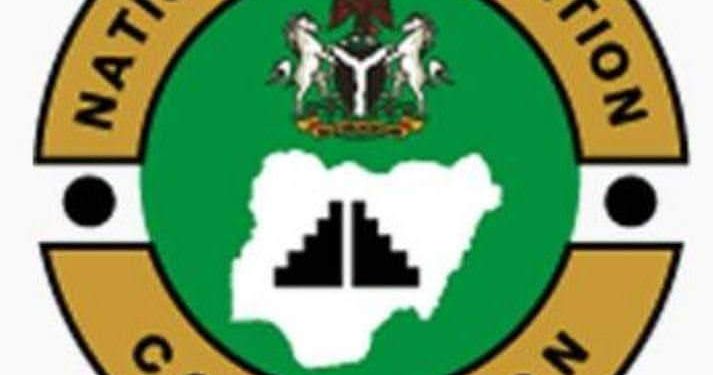 Dr. Tony Aidena, the Federal Commissioner of the National Population Commission(NPC), has promised Nigerians of a hitch free and honest population figure as a fallout of the next enumeration exercise.

He gave the hint during a visit to the Secretariat of the Edo State Council of the Nigeria Union of Journalists(NUJ) in Benin City.

Dr. Aidena disabused the mind of those who expressing doubts about belief in a credible census figure, saying that unlike what was obtainable in the past the soon-to-be conducted nationwide census enumeration exercise will leverage on technology.

Going further, he assured that the margin of error of the exercise would be very minimal, adding that the figure cannot be influenced by any group or individual.

He affirmed that the federal government is committed to the exercise succeeding and all is been done to achieve a very credible exercise whose result would be instrumental in addressing issues relating to the infrastructural development of the country.

Aidena solicited for the support of the media in ensuring that dissemination of information is done correctly so as to get the general public buy into the exercise. He gave kudos to the Oba of Benin, Omo N’Oba N’Edo Uku Akpolokpolo, Oba Ewuare 11, for his support to for the exercise.

Chairman of the Edo State Council of the NUJ, Comrade Festus Alenkhe, congratulated the Commission for its work ethics and appealed that effort should be made to ensure that all residents of the state are captured in the enumeration exercise.