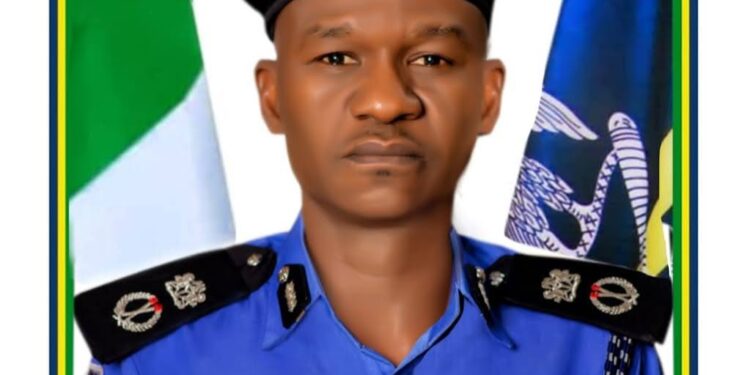 Edo State Commissioner of Police, Mohammed Dankwara, has warned criminal elements in the state to call it quits or move out of the state or else have themselves to blame.

He made the charge in his inaugural Press Briefing held in his office at the state Police Command Headquarters in Benin City.

He disclosed that the Command under his leadership has been able to curtail the crime rate in the state drastically within his short stay in office.

While speaking during the parade of some criminals in police custody, CP Dankwara stated that investigation shows that with the arrest of some of them the crime rate in the state has gone down which implies that those in custody have always been key partakers in crime.

List of items which he disclosed were recovered from 134 arrested criminals include 5 AK-47 rifles, 4 locally made pistols, 10 vehicles, 130 gas cylinders and N1,200,000 among several others

He charged residents of the state to assist the police in curbing crime rate by willingly divulging information about criminals and their acts. 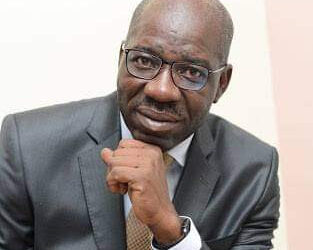