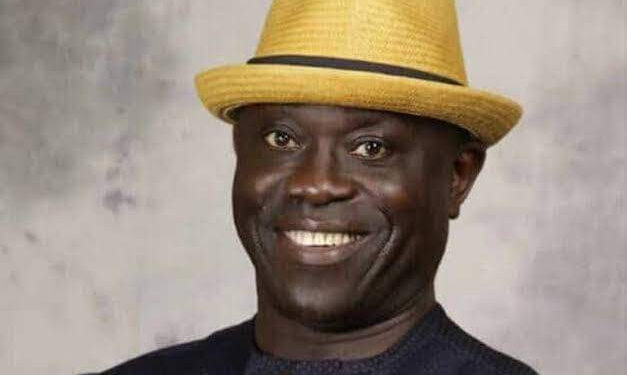 The attention of the management of Presidential Amnesty Programme (PAP) has been drawn to a spurious story published on the 3rd of January 2023  by PMEXPRESS, an online publication.

The author of the unsubstantiated story, one Aisha Abubakar alleged that  some staff members of the finance and audit departments are involved in mind boggling corrupt practises through what she called “Advance
Payment” despite the new Interim Administrator’s  concerted efforts to stamp out corruption in the system.

The story entitled, “Presidential Amnesty Programme still a cesspool of mind-boggling corruption” was nothing but a figment of the author’s imagination.

From all indications, the misguided reporter was on a mission to dent the image of the programme.

We are at a loss to understand what the writer means by Advance Payment (AP) and how it is being used to perpetrate fraud in the system.

It is unfortunate  that the reporter did not substantiate her bogus claims with  verifiable evidence of corruption in the programme.

The story is diversionary and totally at variance with the good traditions of journalism.

We challenge the reporter or her co-travellers to provide proof of her claim with facts and figures of such “mind boggling” underhand dealings.

We hereby, demand an unreserved public apology from the reporter and the PMEXPRESS for misleading the public.

The management of the PAP may  be constrained to take a legal action to redeem its image.

The author of the report and the PMEXPRESS are hereby given 7 working days from today, Thursday, 5th January 2023, to retract the story, and render public apology to PAP or be faced with a legal action.

In the mean time, we enjoin the public to discountenance the said report because it lacks merit and does not  represent the real picture of activities at the PAP. 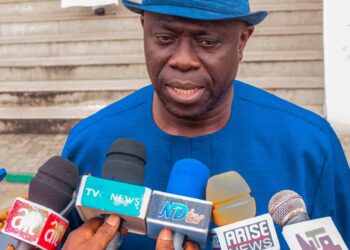 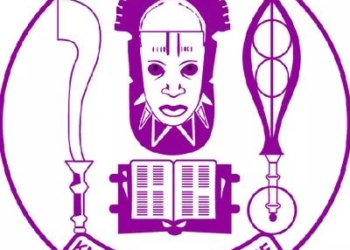