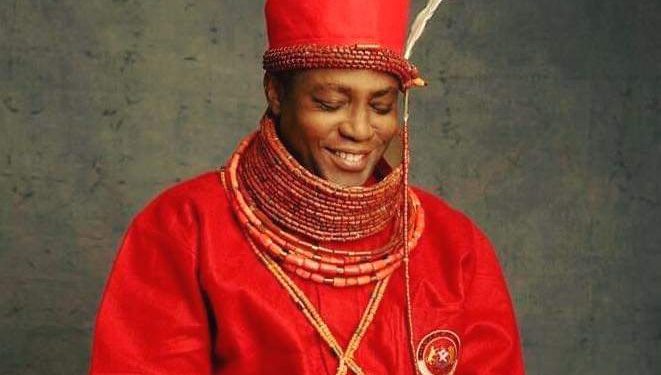 Oba of Benin, His Royal Majesty, Omo N’Oba N’Edo, Uku Akpolokpolo, Ewuare 11, has made an appeal to Nigerian politicians to down play the issue of money in politics, saying: “money seems to be gaining too much momentum during the time of campaign.”

He was speaking while playing host to the Minister of Transportation, Rt. Hon. Chibuike Rotimi Amaechi, who was in his palace in the course of his consultation with his party, All Progressives Congress (APC) delegates in Edo State on his aspiration to be the party’s candidate in the 2023 presidential poll and eventually succeed President Muhammadu Buhari.

The monarch stated that Hon. Amaechi is one of those who is well positioned to rule Nigeria “if the electorates say so.”

Going further, he stressed: “we have being watching all that you have being doing for the country. We commend you for the railway” which he affirmed as a good solution to Nigeria’s transportation problem.

He charged the presidential aspirant not to forget royal institutions and to look after the people well if he eventually becomes elected as president in 2023.

Going down memory lane Omo N’Oba recalled that in the run-up to the 2020 governorship poll in Edo State there was threat to burn the state down. But the threat was quelled by prayers.

Earlier, Rt. Hon. Amaechi while reeling his chains of achievements said, “entrust me with power and things will change for the better in the country.”

On the aspirant’s entourage to the Benin Palace were some chieftains of the APC in Edo State namely General Ehigie Airhavbere(Rtd), a former governorship aspirant of the party; Rt. Hon. Thomas Okosun, a former Speaker of the State House of Assembly and some exco members.