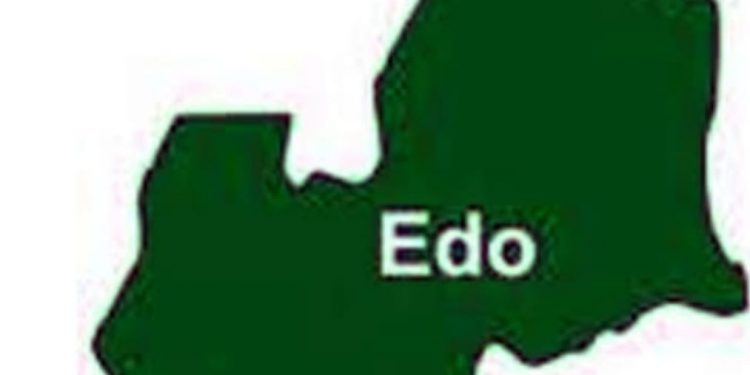 Ambassador Joseph Omorogbe of the Accord Party, has emerged Chairman of the Inter Party Advisory Committee(IPAC) in Edo State.

In his inaugural speech Ambassador Omorogbe commended INEC and the National Executive of IPAC for providing a conducive and a level playing ground for the contestants which contributed to the peaceful nature of the election.

While also commending chairmen of other political parties in the state for standing firm and doing the needful against all odds, Omorogbe thanked the out-gone Chairman, Comrade Kelly Ogbaloi (KSE) of Labour Party (LP) for playing a fatherly role and ensuring there was peace and coherence in the electoral process.

He called on other party chairmen in the state to join hands with him to promote a more robust relationship between political parties adding that his office is opened to ideas that will move IPAC forward.