I am the people’s choice, says Shaibu’s aide in council chairmanship race

He is vying for the position of CHAIRMAN, Etsako Central Local Government of Edo State under the BIG umbrella, the Peoples Democratic Party, PDP. He is very passionate about Etsako Central project, especially the yearnings of the people for time-tested developments.

An authentic comrade in the real sense of it, EBOMHIANA rose through the ranks in the journalism profession and trade unionism to become the Vice President, Nigeria Union of Journalists(NUJ). He holds a first degree in English and a Masters in Communication Art, from the Lagos State University(LASU) and Ambrose Alli University(AAU) respectively. He is an alumnus of the prestigious London School of Journalism.

EBOMHIANA MUSA is well connected and a widely travelled journalist within and outside Nigeria.
He has a vast work experience in both the public and private sectors, spanning over three decades. Comrade is a good listener and a team player who has a deep knowledge of the Nigerian and indeed, the Edo politics.

He is a consummate administrator and a manager of men and materials.

These are some of the qualities he is bringing to the table to move Etsako Central Local Government to the next level of development. Nominate/vote COMRADE EBOMHIANA MUSA as the CHAIRMAN OF ETSAKO CENTRAL LG.

A proud son of IRAOKHOR in Avhianwun Clan. He is happily married and has four children. They are all graduates and are engaged in different endeavours. EBOMHIANA MUSA is a proud grandfather. 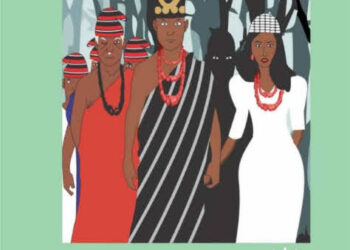 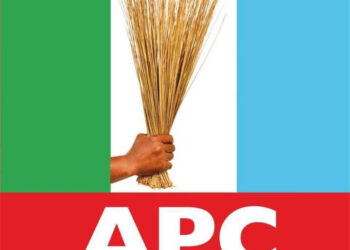