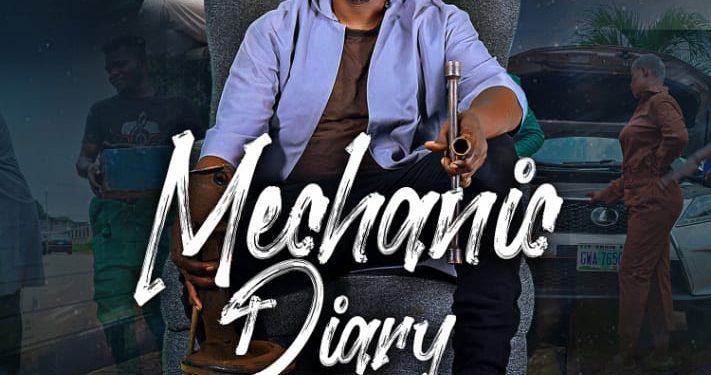 Celebrity Hangout, Kada Cinema, Benin, was on Sunday, June 19th, 2022, filled with movie buffs, actors and showbiz influencers, who made out time, even as they munch delicious snacks and gulp choice drinks, all free to watch the premier of Mechanic Diary, a comic movie, produced by Ovoke Kingsley Okpalefe and directed by Lancelot Oduwa Imasuen.

The movie, according to Okpalefe, “is meant to tell the youths that they should engage themselves in positive learning. We are making comic relief out of everyday life in a mechanic workshop. It x-rays the tendency of the youngsters to make it quick without minding the devastating consequences.”

He believes that Mechanic Dairy will contribute hugely to the new awakening that is been talked about in the movie industry, adding “we need lots of support from the government. They will have to key into the movie industry to give the sector the encouragement that it needs to do much more.”

Said the lead actor, MC Obaro: “Movie lovers would be thrilled with the level of performance by the actors. Everyone put in their best performance in this production.”

Olusaye Michael, the Production Manager, gave a thumbs up for the input of Lancelot Oduwa Imasuen, who directed the movie. According to him, “Nollywood will continue to grow to the height that we all have been praying it gets to.”

The movie is a gathering of some A list comic acts from the South South geopolitical region. The list includes Nosa Rex, Etinosa Idemudia, MC Obaro, Young Elder, Joseph Daniel, Kelvin Ikeduba and others. It is distributed by Kada Film Entertainment.