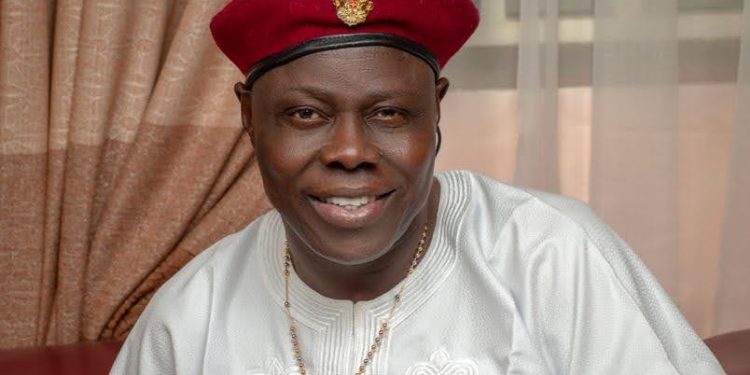 Rights activist, Chief Patrick Osagie Eholor(aka Ultimate Equal), has dragged Burna Boy and Obi Cubana over allegation of being complicit in the fatal shooting of some guests at a night club on the orders of the musician.

The rights activist challenged the musician and Obi Cubana to come clean and apologise to Nigerians for the shoddy treatment that was meted out to the guests on account of their response to the open harrassment of a married woman whom Burna Boy was making passes at despite being informed of her marital status.

It would be recalled that Burna Boy had allegedly ordered his police escort to shoot at the woman and other guests while he made his way out of the club.

Chief Eholor, while making references to some similar behaviour of celebrities abroad, stated that such actions yield the culprits jail terms and even suspension as the case is required by law, adding that Burna Boy is not bigger than such celebrities and as such should not be allowed to get away with his misdeed.

He lambasted other celebrities/entertainers for keeping mute on the issue probably because they don’t want to have a faceoff with the culprits.

“If you say nothing and do nothing over such a thing that is not good it means you agree to the pattern of behaviour, it means you adopted it in the society.”