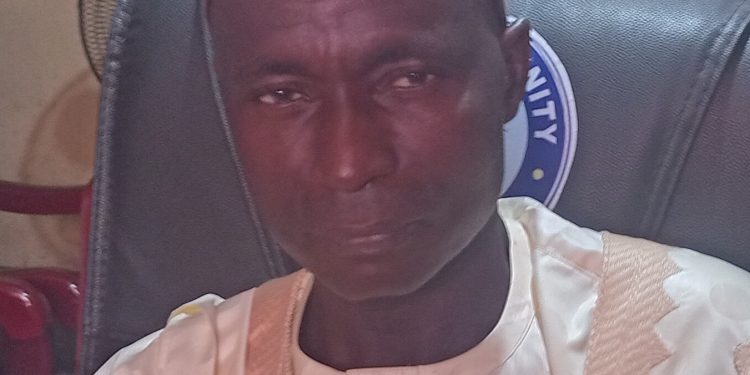 Chairman of the Hausa Community in Edo State, Gbadamasi Saleh, has preached peace in the country, saying that peace would go a long way in mending some perceived grievances that are noticeable between some ethnic nationalities.

He stated that the different ethnic nationalities in Nigeria have remained so glued to each other as a result of years of nationhood and as such the cry of marginalisation of one ethnic against the other should be doscountenanced.

On the spate of attacks and squabbles around the country generated by ethnicity, Saleh said that the country can only go places if the different ethnic nationalities operate in togetherness irrespective of religious beliefs.

He warned that the resort to fighting, destruction of properties and killings emanating from misunderstanding or stereotyping of ethnic groups should be nipped in the bud to forestall unnecessary wars.

Saleh charged that operatives of the security agencies should be allowed to carry out their duties effectively instead of resorting to self-help and character assassination just to gain the upper hand.

He warned that criminals should not in any guise be shielded from paying for their sins no matter whose ox is gored.