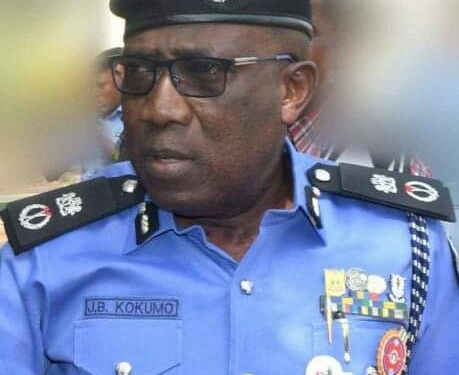 Edo State Police Command has downplayed the number of armed robbers and kidnappers that escaped from its headquarters recently.

In a press release issued by its image maker, Chidi Nwabuzor, the command stated: “Reacting to the publication that have gone viral on social media and other platforms alleging that hundreds of suspected armed robbers and kidnappers escaped from the State Criminal Investigation Department (SCID) facility. Edo State Police Command wishes to inform the general public that ten suspects escaped on the 1st of January, 2021 at about 0245hrs (2.45am), out which two have been re-arrested and brought back to custody. The figure is not as being maliciously and falsely speculated on social media.

“That eight (8) of the suspects were detained on the order of court, in summary; stealing – 1, Murder- 1, Cultism-3, Robbery-3, while the other two (2) were under Police investigation for stealing. It is worthy to note that the quick mobilization and response of officers curbed further escape of the suspects.

“The Policemen who were responsible for the safe custody of the escaped suspects have been identified, arrested and detained for departmental disciplinary process.  Effort is being intensified to re-arrest the fleeing suspects.

“The command has the wherewithal/intelligence to re-arrest the remaining suspects who are on the run but will still appreciate any useful information from the members of the public as no stone will be left unturned in assuring that all those suspects are re-arrested.

“The Command assures members of the public of its continued commitment to protect lives and property of law abiding citizens.”