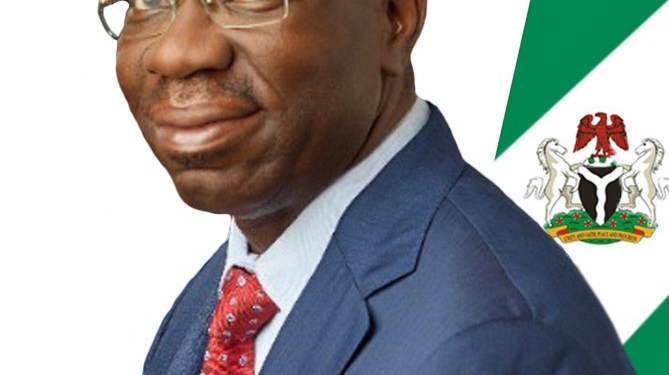 Edo State Governor, Mr. Godwin Obaseki, has said that the state government has appointed a transaction adviser for the Benin River Port project, noting that the state hopes to conclude designs and fundraising for the project by 2021.

The governor, in a statement, stressed that the project was germane for the state’s industrialization efforts, adding that construction work is expected to start at the project site by 2022.

According to the governor, “We have now appointed a transaction adviser to assist in getting the Benin River Port to actualization. Our hope is to complete all the designs and fundraising this year so that construction can begin early in 2022.”

He noted that the state government is to continue providing durable public infrastructure and a maintenance culture in government in the new year, stating, “we will prioritize development of road infrastructure, public buildings and many projects in our rural areas and urban areas.”

“We are strengthening the processes, functions, institutions and personnel of the public service so that institutions not personalities will drive sustainable development in Edo today and in years to come. This reform exercise has started with over 1,400 vacancies declared that would be filled with young professionals who will utilize technology to enhance better service delivery to Edo people.”

The governor stated a lot of work has been done to make the state attractive for investors, noting, “With the 55MW CCETC-Ossiomo Independent Power Plant, which is now operational, we will intensify our efforts to bring more industries to Edo, while we will continue to attract and support more investments in agriculture across the state.”