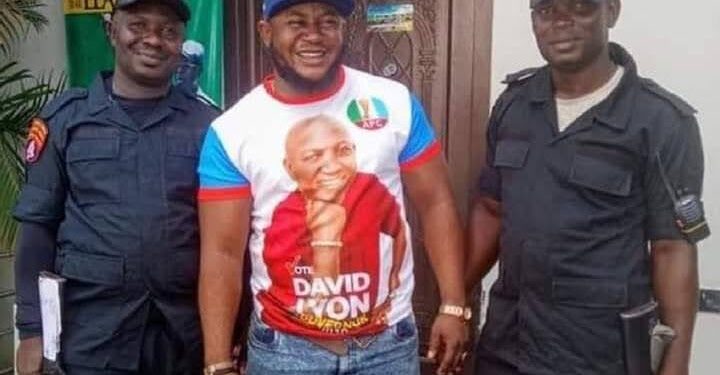 In a post on Facebook by one John Ani, who describes himself as a Patron of Lyon Youth Network(LYNET), he alleged as follows: “It is sad to see some media guys write without the slightest investigation of their unverified news just to please their data givers..because of one trending kidnappers video clip; firstly, in setting the record right, the guy arrested by the Bayelsa State Police Command (Operation Puff Adder) who claimed to be John Lyon is not a member of the notable and well cultured LYON’S family of Ologbobiri Community in Southern Ijaw Local Government Area (SILGA); secondly, he is not from Olugbobiri Community; thirdly, he is not from Bayelsa State. He’s an Ibo young man who has lived in Yenagoa, Bayelsa State capital, for years and fourthly, the name Lyon is not part of his names as can be viewed from his documentations right from his days as a staff with a known bank in Yenagoa before he was laid off.”

Going further, he threatened: “Please, we advise in very strong terms that no one should link Chief David Lyon to the guy arrested as stated above to avoid been sued for defamation of character.”

However, in earlier information made available online it was said that the guy was arrested by the Police in Abuja.

Group thanks Buhari for bestowing national honour on Oba of Benin 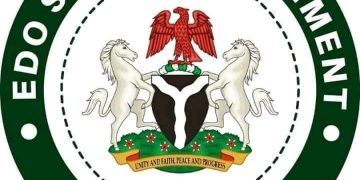