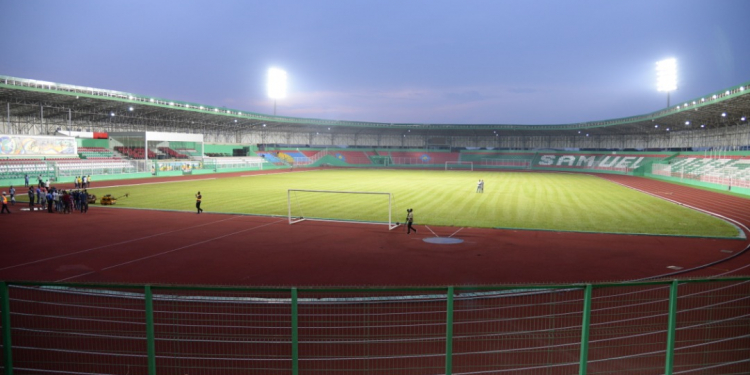 Barely a month after lighting up the Samuel Ogbemudia Stadium, Benin City, the 55MW CCETC-Ossiomo Independent Power Plant (IPP) has commenced provision of 24-hour power supply to the Edo State Secretariat and the new wing of the State High Court, on Sapele Road, Benin City, the state capital.

In a statement, the Secretary to the State Government, Osarodion Ogie Esq., said the lighting up of the public assets is part of the overall strategy of the state government to provide stable electricity to run government so as to assure efficiency and drive productivity.

He noted that aside the public buildings, a number of private individuals have also plugged into the power plant and are enjoying 24-hour electricity that is priced below the going rate of competitors in the market.

He added, “A key feature of having the CCETC-Ossiomo IPP in Edo State is to drive industrialization. So, we encourage businesses to come in and set up shops in the state and tap the benefit of running their factories for 24 hours, so they can boost productivity and reduce downtimes caused by erratic power supply.

“In Edo, particularly along the Sapele Road corridor, industries have the opportunity of enjoying 24-hour electricity that is affordable and a catalyst for business expansion. It is the perfect place to site any business that is power-intensive.”