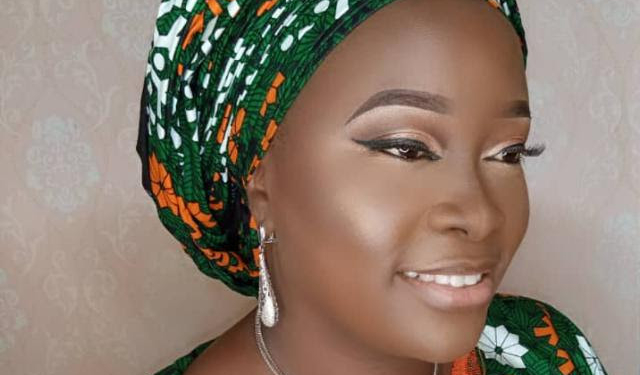 Edo State chapter of the Nigerian Association of Women Journalists(NAWOJ) has called on stakeholders to collaborate towards ending sexual  and gender-based violence, SGBV, in the state.

Chairperson of the association, Comrade Adesuwa Ehimuan, made the call in a statement to mark the International Day for the Elimination of Violence Against Women  theme ‘fund, respond, prevent, collect’ as the world advocate to put in the front burner issues that affect women generally.

She lamented that figures have shown that the number of victims from the menace had increased  in the state and the country at large.

“NAWOJ Edo State chapter is worried about the rate of cases concerning sexual violence. We have therefore decided to partner with stakeholders. We urge all relevant bodies to join hands with us in ending this menace that is capable of jeopardizing the future of our girls and women.”

According to her, stakeholders including Ministry of Women Affairs and Social Development, Human Rights Groups, CSOs, Medical Personnels, security agencies etc among others should bring about change regarding sexual violence.

She called on parents, guardians, caregivers and victims to report offenders immediately for prosecution so that the menace can be  eradicated in Edo State and the country at large.

Tourism: Osun to collaborate with FTAN

Tourism: Osun to collaborate with FTAN