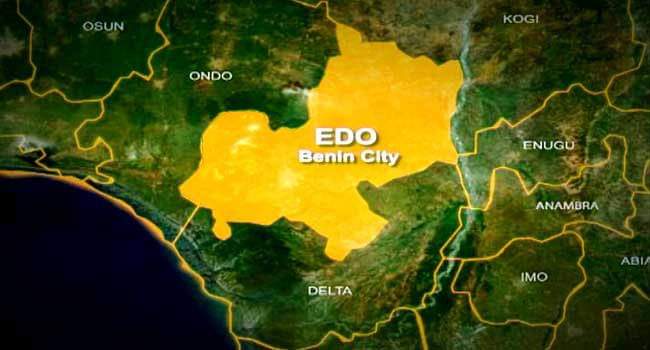 Benin Traditional Council (BTC) has raised its objection to the practice of incessant landgrabbing that has pervaded the length and breadth of Benin Kingdom.

Addressing a Press Conference in the Palace of the Oba of Benin, His Royal Majesty, Omo N’Oba N’Edo, Uku Akpolokpolo, Ewuare 11, the BTC said that the practice of landgrabbing in Benin City and environs has reached alarming proportion.

He stressed, “individuals and corporate owners of vacant land in Benin City and environs often see their property encroached upon and sold off by unscrupulous community youths. This landgrabbing is sometimes even condoned by community leaders.

“The landgrabbers and the illegal purchasers argue that once a structure is hurriedly erected on the illegally acquired property, the Palace of the Oba of Benin forbids such property to be brought down.

“For this reason, the practice of landgrabbing and developing other peoples’ property has reached such an unacceptable dimension. This practice must stop.”

Citing the recent case of landgrabbing in Ukhiri, a village situate in Ikpoba Okha Local Government Area the BTC said that “the Enogie of Ulegun physically attacked the neighbouring community of Ukhiri and annexed their lands. The Enogie of Ulegun and his community youths then proceeded to sell off land of other people and corporate bodies located in Ukhiri including land that is known to belong to the Palace.”

Going further, the BTC stated, “The Palace wishes to commend and encourage the State Government to do more in arresting this unsavouring behaviour of grabbing other peoples’ land and leaving the victims with no form of compensation or respite.”