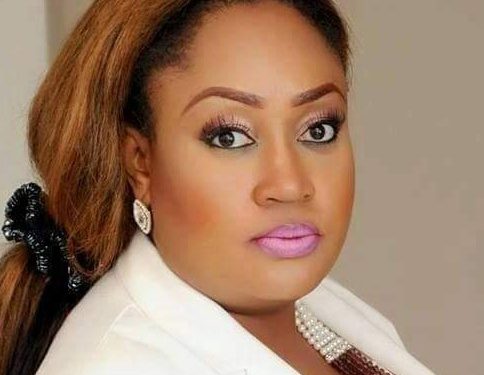 Youths of Ovia Federal Constituency are pleading with Hon. Gabriella Omosede Igbinedion to make a return to the National Assembly in 2023. To this end they have begun mass mobilisation of voters in support of her aspiration.

The youths comprising members of various political parties, civil society organisations, students and artisans said their support for Hon. Igbinedion was because of the numerous projects attracted to Ovia when she was first elected between 2015 and 2019.

Speaking under the auspices of Ovia Youths Vanguard (OYV) Coordinator of the group, Mr. Agbonlahor Ikpomwosa, urged the Peoples Democratic Party(PDP) to ensure Hon. Igbinedion gets the party’s nomination.

Ikpomwosa said the group would embark on a house to house campaign to woo voters in the constituency. He said Ovia lost a voice in the House of Representatives since 2019.

Ikpomwosa added that the group has contributed fund to forward to Hon. Igbinedion for the purchase of her nomination and expression of interest forms.

His words, “we are a bipartisan group who want somebody that could represent Ovia in Abuja. There is no Ovia representation in the House of Representatives.

“In our quest to get Hon. Omosede Igbinedion into the race over 2000 youths have contributed fund to purchase nomination and expression of interest form for her. We are going to beg her to join the race because Ovia needs to regain its glory.”