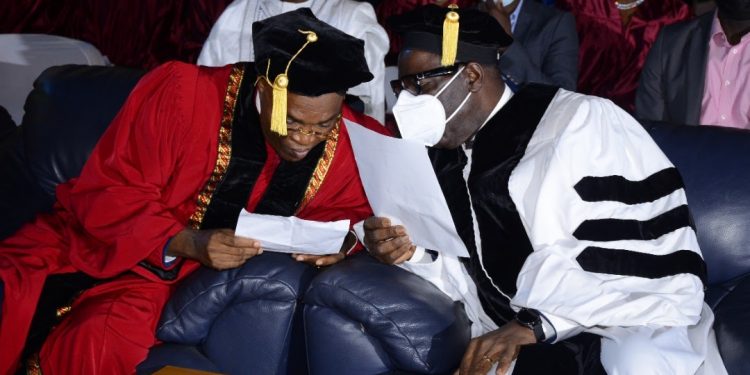 Barrister Kenneth Imansuangbon(aka Riceman), Proprietor of the Pacesetters Schools, Abuja, has disclosed his plans to set up a Pacesetters University in a short while.

The former gubernatorial aspirant of the PDP and also APC made the disclosure on the occasion of the graduation ceremony of the schools last weekend which was witnessed by the creme de la creme of the Nigerian society among whom were the Edo State Governor, Godwin Obaseki; Senator Mathew Urhoghide, representing Edo South Senatorial District in the National Assembly and his wife; Senator Victor Oyofo; former Minister of Education, Mrs. Oby Ezekwesili; Barrister Mike Ozekhome.

Addressing the gathering, Barrister Imansuangbon said: “Governor Obaseki is a reference point in Education in Nigeria. What he is doing in Edo State, the EdoBEST; the mighty works he has done in the Educational sector is very encouraging.

“For me, the governor is 100 percent right that it is time for us to own the Pacesetters University. God willing it is coming. It will come like a big bang. The world will know that a university has come.

“We have made an application to the National University Commission(NUC). We have some international supporters. We have got supporters across the world.”

Earlier, in his remarks, Governor Godwin Obaseki poured encomium on Barrister Imansuangbon and his wife, Kate, who is a Director in the Pacesetters Schools’ management team for their vision in setting up the schools.

“Today, we can see what two individuals have done to improve the quality of foundational education,” he stated.

Going further, he said: “These are kids that can stand their ground if they are paired with children of the same age anywhere in the world. That means the educational system if structured right can produce same quality of human capacity as you find in advanced countries. That’s what we saw today.”

Also speaking Mrs. Imansuagbon gave the media a thumbs up for its support for the Pacesetters Schools over the years.

Highlight of the day was the graduation of over 400 pupils and students of the Pacesetters School comprising of Kindergarten, Primary and Secondary schools graduands and also the Special Recognition awards given to Governor Obaseki who was the Special Guest of Honour of the occasion and some other high networth individuals for their contributions to educational development in Nigeria. 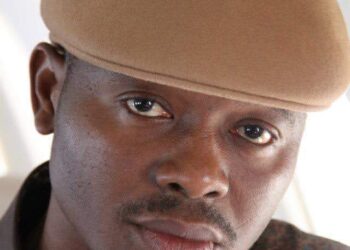