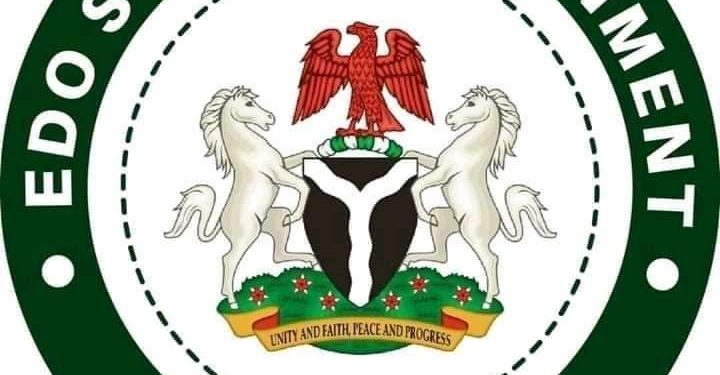 Edo State Governor, Mr. Godwin Obaseki, on Wednesday directed the immediate enforcement of a series of educational policies designed to ramp up the attendant gains the State has recorded in the sector.

Speaking to journalists on the policies in Benin City, the State capital, after the weekly State Executive Council Meeting, the Commissioner for Communication and Orientation, Mr. Chris Osa Nehikhare, said that the Council chaired by the Governor, resolved that going forward, “Every school must write Primary Six and Basic Education Certificate Examinations (BECE)/Junior Secondary School Examination.”

Nehikhare stressed that Council declared that for any school to remain operational in the State, the Edo State Government must be able to assess every learner to know if they meet learning proficiency, and gave the deadline for enrollment for the primary six and JSS 3 examinations as December 30th, 2022.

“Both examinations will take place in the 2nd term, precisely in March 2023 to give the Ministry of Education enough time to mark and place students in the next grade,” he added.

He continued: “Every student must show up for 3rd term in order to be awarded certificates, the Basic Education Examination or Junior Secondary School Examination will no longer be written at schools. It must be in a centre.

“Biometric capturing of all students and issuance of students’ Identity Cards will be pursued vigorously by the Ministry of Education.”

The Commissioner also said that “Minimum land size for schools will be enforced, and explained that a four-bedroom flat apartment is not a school.

“Enrolling students for schools that are not registered will attract a ban on the offending private school and students’ enrollment for primary six and Basic Education Certificate Examination or Junior Secondary School Examination will count towards tax review.”

He added that some unscrupulous owners of private schools have resorted to mudslinging because the state government is committed to eliminating ‘miracle centers’ from the education sector where these proprietors exploit examination candidates for money.

Responding to questions about a video by some persons who claimed to be owners of private schools in the State, the Commissioner said: “In the last 24 hours or so, I am sure most of you here saw a viral video from a group purportedly saying they were members of the private school owners’ association.

He explained that the video was an ambush on the government as it was a weak attempt at blackmailing the ministry of education from enforcing the educational policies and assured that parents, most of the school proprietors and other stakeholders are with the state government on the policies.

“We have investigated it and the truth of the matter is that we are not really bothered about who did the video but we need Edo people to know that whatever the State Government is doing in the education sector is not just for the benefit of the parents but for the benefits of all Edo people especially our children who we are proud to say at least in the last West African Examination Council (WAEC) examination, Edo State was adjudged the best State, this is as a result of the reforms which we have been executing in the Education Sector.

“But these reforms too cannot be holistic if it is restricted only to Government schools or only Government-controlled schools. So that is why we are also trying to bring the private schools into that same ecosystem so that the standard of education is uniform across the board.

“One of the reforms some of these unscrupulous people are rejecting or fighting and now making unsubstantiated claims about is that we have insisted that every private school must write primary six and the Junior Secondary School (JSS) examinations for them to remain operational in Edo State.

“Because the state government must be able to assess every learner to know if they meet the learning proficiency. The deadline for this enrolment is December 30th, 2022.

“Some of these unscrupulous private school owners who are cowboys, are the ones who made that video. We have talked to their associations and at least two of the associations have denied and disassociated themselves from the video.

“We are saying that these examinations which we have told the schools to enroll these kids for are going to take place in the second term which is March 2023, to give the Ministry of Education enough time to mark and place student in the next grade. These are some of the things they are fighting.”