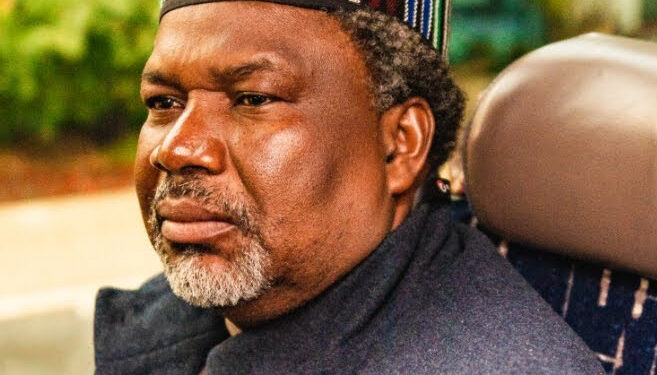 Speaker of the Benue State House of Assembly and Governorship candidate of the Peoples Democratic Party(PDP), Rt. Hon. Titus Uba, doused political tension when he announced that he is hale and hearty and ready to join the campaign train in the forthcoming 2023 general elections.

Uba’s assurance came following weeks of apprehension over his health situation. The PDP governorship candidate, who had been absent in public functions took time to attend to his health. He spoke in a viral video where he also thanked Governor Samuel Ortom, for his prompt intervention in ensuring he received the best medication attention.

In a 44 seconds viral video to the people of Benue State and the supporters of the PDP, he said he is back on his feet. He stated, “Over two weeks ago, I had health challenge but the Governor of Benue State rose quickly to the challenge. Since then, I have been subjected to the best medical attention.

“This is to let you know that I’m back on my feet and will join you very soon. I want to use this opportunity to thank you all for all your prayers and God bless you.”

Meanwhile, his supporters went on jubilation as news of his recovery hit the state capital just as they thanked God for granting him quick recovery.

One of the supporters, Tena Josiah, said, “We are happy that our incoming governor is back on his feet. We are fully with him in this battle to continue from where Ortom will stop come 2023.”