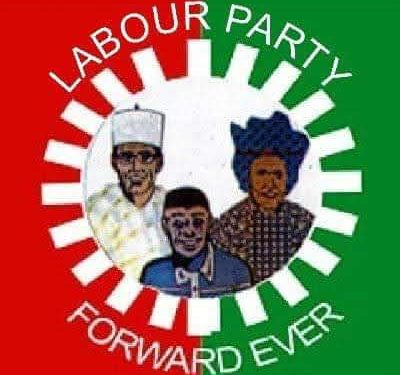 Comrade Kelly Ogbaloi stated this in a statement signed and made available to Newsmen in Benin City.

He said, it became necessary to issue the ultimatum after the leadership have carried out their internal investigations to be sure nothing of such took place.

According to Comrade Ogbaloi, the write up was maliciously designed and sponsored by opposition parties to drag the party into the mud because of the party’s popularity in recent times ahead of the 2023 general election.

He described the allegations as baseless and unfounded orchestrated by malicious individuals just to gain cheap political points.

“Ms. Blessing Agho has been maligning the name of our National Chairman, Barrister Abure Julius of collecting N30 million from Hon. Elizabeth Ativie. But as a party that believe in the vision of a new Nigeria, we carried out our internal investigations and finding revealed the write up was coming from someone who was never a card carrying member of Labour Party. She now felt that the best way to gain the sympathy of the general public is to chunk out unfounded reports and circulate it on social media.”

Mr. Ogbaloi further emphasized that unless she withdraw such statement and tender an appology to the leadership of the party, she would have multiple litigations bothering on defamation of character to battle with.

He however affirmed the party’s position that Hon. Ativie, as published by Independent Electoral Commission (INEC), remains the candidate of the party in Orhionmwon/Uhunmwode federal constituency in the upcoming election.

He furthered called on Mr. Murphy Imasuen to remain a committed member of the party and place the party’s interest above personal interest.

All efforts to reach Ms. Blessing Agho on her mobile phone to get her reaction proved abortive. 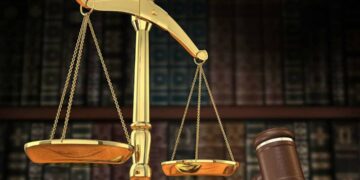