Just In: Police refutes story of alleged kidnap of 50 students by suspected herdsmen in Edo 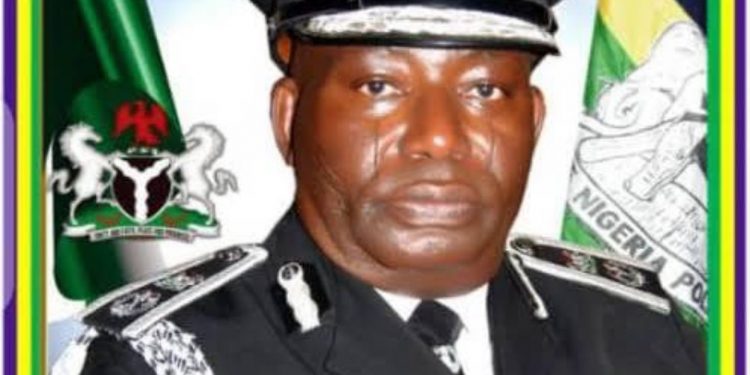 Edo State Police Command has refuted the rumour that made the round earlier today that some students going to write an examination in Okada Town, a community situated in Ovia North East Local Government Area of the state, were kidnapped by suspected herdsmen.

In its statement of refutal signed by SP Kontongs Bello, the PRO of the command, the Command said that it “has been alerted to a misleading report making the rounds on social media, alleging that over 50 school children on their way to write JAMB examination in Okada, Ovia North East, kidnapped by herdsmen and this has caused confusion in the state.
“It is important to state that the command under the leadership of CP ABUTU YARO, fdc has not recorded such incident in Benin or anywhere else in Edo State.

“The command, therefore, wishes to inform the general public that the viral report making the round is not only misleading but capable of creating panic and an attempt by the authors to paint the police and other sister security agencies in bad light.
​
“To this end , the CP appealed the general public to be calm as the command under his watch will continue to ensure the safety of residence.”