Igueben train station kidnap: If you see anything tell us, Edo State Government appeals to residents 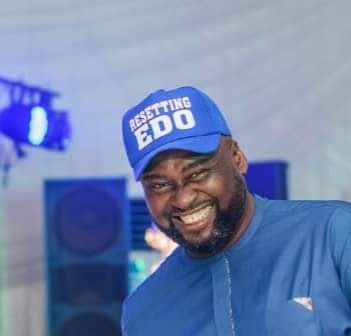 Edo State Government has urged the people of the state to put their ears on the ground as it relates to the Igueben train station kidnapping of last Saturday, saying: “We are appealing to Edo people, if you see anything you should tell us.”

This message came via the state Commissioner for Communication and Orientation, Chris Nehikhare, while giving the Press the situation report of the incident.

According to the Commissioner, “We wish to inform Edo people that six people have been rescued from the kidnappers in the last 24 hours. They include a 65 years old man, a nursing mother and her baby, a 6 year old girl and two siblings.

“We want to reassure Edo people that the government is taking this matter very seriously.”

He disclosed that a couple of other suspects have been arrested by the police while bush combing is still ongoing to capture the remaining elements that participated in the heinous crime and also rescue the remaining 26 victims.