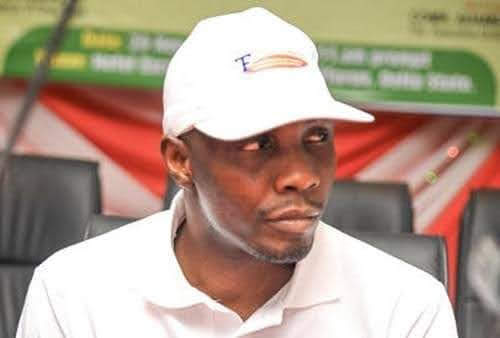 The audacious step undertaken by the Nigerian National Petroleum Company Limited (NNPCL) to launch an attack against the menace of oil theft and other related activities which had ravaged oil production capacity in the nation is swiftly producing great results as oil production has risen to 1.59 million barrels(bpd) in the First week of December from less than a million earlier in the year.

Through the provisions of the Petroleum Industry Act (PIA) 2021, NNPC Ltd transited from the defunct Nigerian National Petroleum Corporation to the new NNPC Limited and ready for increased profitability on behalf of the over 200 million Nigerians. However, this single quest has been hampered by massive oil theft, prompting the company to take a historic action.

Mele Kyari said, illegal activities around oil assets including illegal refineries, insertion on oil pipelines, among others have caused a huge shortfall in oil production with the situation getting worse this year. Before engaging private Security services, Nigeria was estimated to be losing over 200,000 barrels per day (bpd) of crude oil; cutting production capacity to just 1.1 million barrels per day (bpd) from a 1.8m bpd quota assigned to Nigeria by OPEC.

The firm, which has it’s headquaters in the Niger Delta, worked with security operatives to comb the areas and to the surprise of Nigerians, massive discoveries of illegal activities were made.

It was revealed that over 68 vessels involved in crude oil theft have been arrested, while 638 illegal refineries out of 763 have been destroyed, as well as several arrests made.

As the NNPC Ltd’s feat got credence from Nigerians, the perpetrators devised means to frustrate the scheme. The GCEO of NNPC had in November revealed alleged threat to his life over his role in curtailing the theft of oil running into trillions of naira in the country.

Speaking during a function in Abuja, Kyari said such threat would not dissuade him from embarking on the task of repositioning the oil and gas sector in the country as he justified the decision to engage the oil pipeline surveillance team to curtail the massive theft of oil in the country.

On the implications of oil theft to the Nigerian economy, Kyari said: “From our records, before we recovered, we were losing 700,000bpd, translating to 21 million barrels per month, and if you consider an average price of this year at $90/barrel, that will translate to somewhere around $1.8bn or $1.9bn losses that we suffered.”

The GECO of NNPC reiterated the commitment of NNPC Ltd towards the guarantee of energy security, adding that as things stand, it is left with no option than to sustain the subsidy regime to make fuel affordable to Nigerians. 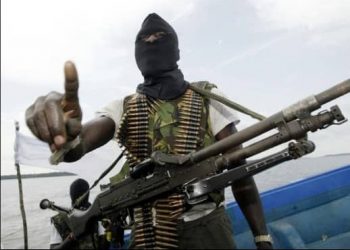 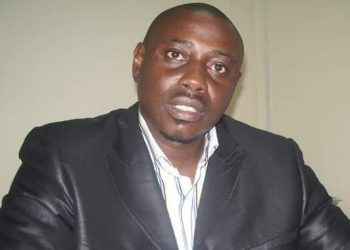 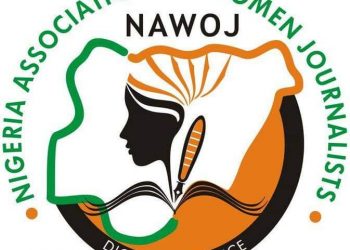 Call for more involvement of women in oil and gas sector 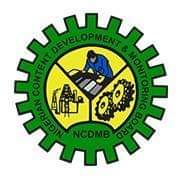 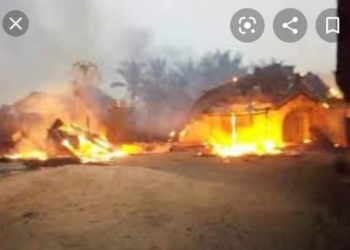