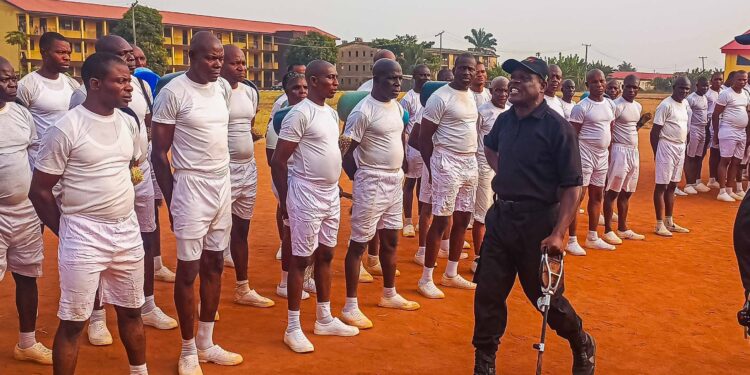 Edo State Government has commenced a two-week training on weapons handling and intelligence gathering, among others, for members of the Edo State Security Network.

The Coordinator of the Edo State Security Network, Col. Kole Oshoriamhe Omomia (Rtd.), while addressing journalists during the flag-off of the training programme at the Police Training School, Ogida, Benin City, said the programme will bolster the government’s efforts to combat crime and criminality in the state.

He said the training followed the directive by Governor Godwin Obaseki to upskill the security architecture, equipping the operatives and better preparing them to handle complex security situations.

Omomia said, “This is a two-week intensive training programme aimed to train our operatives, consisting of hunters and other groups in the Edo State Security Network, to have more skills. They are supposed to operate within their communities as a community-based security architecture.

“The training is in batches and presently, this first batch comprises 78 hunters and 502 other operatives, making a total of 580 trainees across Edo North’s six local government areas.”

He further noted, “The aspects they will be trained include protection of lives and properties, weapon handling, intelligence gathering; how to know those in their vicinity to be able to identify suspicious strangers; human rights and attitudinal change, and physical training, while the hunters will be trained to be rangers as they are familiar with the bushes and forests for bush combing.”

The Coordinator assured that the training will be subsequently extended to Edo Central and Edo South Senatorial Districts.

He said, “Edo North was selected first due to the continuous kidnappings and killings around the axis. Also, being by the border of Edo State and other states, there is a need to fortify the area.

“Edo South is not sidelined. The claims by Johnson Osahen, alias Small Baba, is false. He was one of our sector commanders in Edo State Security Network in Egor. However, due to his mischievousness and using his powers to intimidate civilians, a lot of petitions were filed against him and he was given indefinite suspension.” 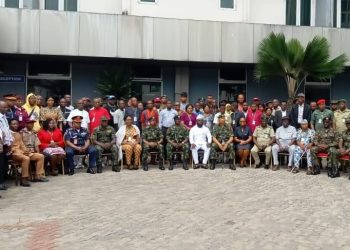 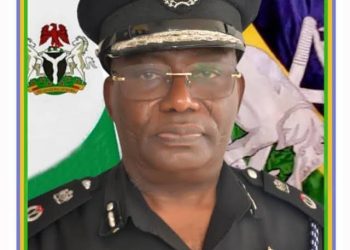 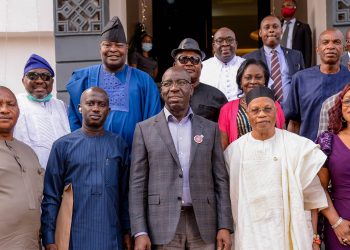 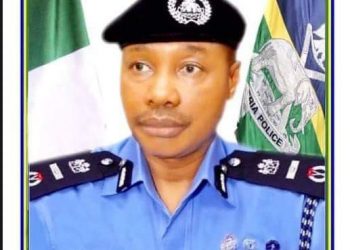