Edo 2024 governorship position is not for Esan people, says activist 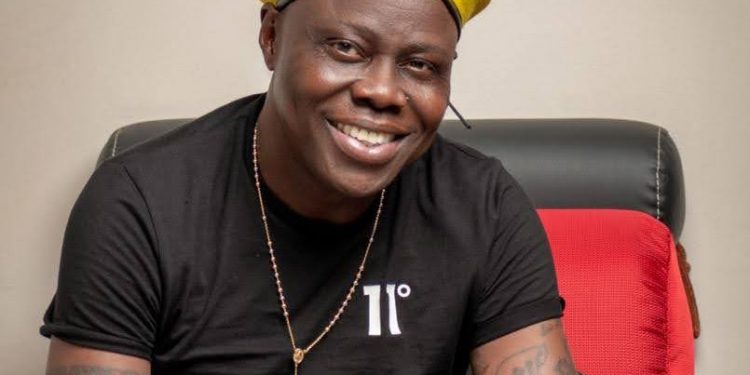 Chief Patrick Osagie Eholor, President of the One Love Foundation and proprietor of highbrow Le Patriot Hotel situated at Thomas Estate, Ajah, Lagos, has warned those who have being championing for the rotation of the Edo State Governorship position in 2024 to Edo Central District to jettison the idea as only the best is good enough for the acclaimed heartbeat state.

“Let me quickly say something so that we can get things right. Democracy as it is practiced all over the world is a game of numbers. It is not about quota system.

“Even the quota system that is practiced in Nigeria has failed us. Democracy is about choosing the best to represent our interest.

“In the past we have had one of the best governors of Esan extraction in the person of late Professor Ambrose Folorunsho Alli. We all voted for him. He was a Pathologist. He overwhelmingly flew the Unity Party of Nigeria(UPN) banner. He defeated the National Party of Nigeria (NPN) candidate convincingly. It was about whom the cap fits.

“A lot of people are not in support of the idea that Edo State Governorship position in 2024 should be zoned to the Edo Central District. It should not be based on rotation.

“It happened in the time of Professor Ambrose Alli and also Professor Oserheimen Osunbor both of Esan extraction. It is as simple as that.”

Going further, Chief Eholor said: “This idea of turn by turn can never bear good fruit again in Edo State. It never happened in South Africa and in America.

“In America the whites win because of their large population in comparison to that of the blacks but when a Blackman(Barack Obama) whom everyone felt has all it takes to give quality leadership he won overwhelmingly not minding that the population of blacks in America is well below that of the whites.

“The issue of rotation of governorship position should never be encouraged in Edo State. We have advanced beyond that and it is not democratic.

“As I said earlier democracy is about numbers. Does it mean that if we have a better choice as governor from outside Esanland we should not go for such a person? That’s never going to happen.

“I am going to lead the campaign for the best for Edo in 2024. The idea of rotation as being championed by some Esan sons and daughters should be jettisoned. 2024 gubernatorial position should be for Edo people. It should not be rotated to any ethnic group.”