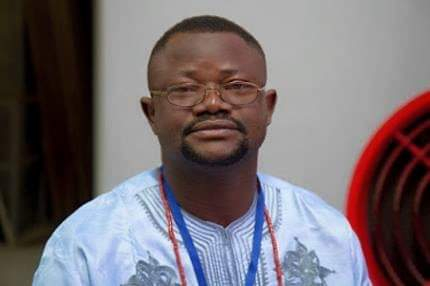 Wede is a loud statement on the obnoxious traditional practice of female genital mutilation otherwise called circumcision, which is still very much practiced in several parts of southern Nigeria and other African countries.

It can be recalled that Lancelot Oduwa Imasuen first brought this issue to local and international attention with his blockbuster movie, Yesterday,  produced as far back as 1997.

The Coal City film festival award of Best Director to Lancelot Oduwa Imasuen is a further attestation to his giant strides in Nigeria’s movie world even as his latest offering, Gbege, is making waves around the world. 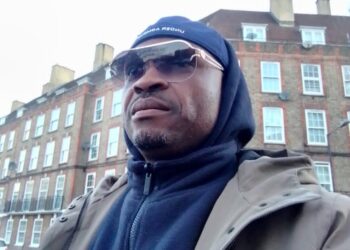 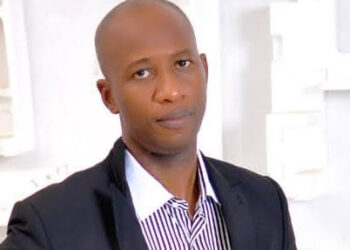