An advocate for the devil: Kassim Afegbua & his new job for Tinubu 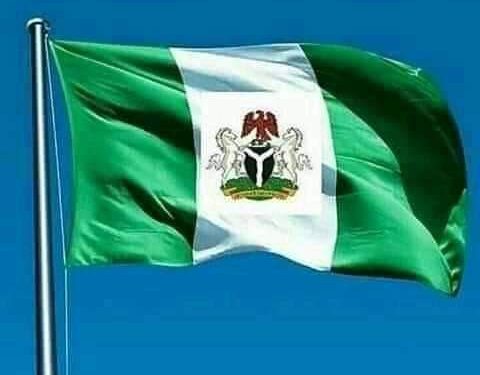 I congratulate Kassim Afegbua on his new job to market the most difficult product for the consumption of Nigerians. It is not a bad idea for a man to be engaged in income generation, but such act of employment should exclude the sales of poison for human consumption.

All Progressives Congress(APC) members and campaign hustlers are telling Nigerians not to ask questions on the credibility gap and character of their presidential candidate, Bola Ahmed Tinubu, but they are concerned with the issues between Atiku Abubakar and the former president Olusegun Obasanjo. APC and the likes of Kassim Afegbua are saying that contradictions in the schools attended and the educational qualifications of Bola Ahmed Tinubu is irrelevant to the desire of their candidate to be elected as the President of Nigeria, but they are more concerned with the visits of Atiku Abubakar to Dubai and his further studies to obtain a Master Degree.

Where is democracy without the credibility of the actors, and more so the character of political aspirants? Ethics is the foundation of civilization and it is the background of law and order in any sane society. It is the ethical foundation of our democracy and Nigeria society that the APC sophists are telling us to ignore because their presidential candidate “performed so well” when he was a governor of Lagos State. Does a criminal offence have a limited time and space of interrogation?

We listened to and read the campaigns of personal attack against Atiku Abubakar by those that were hired to stop the victory of Atiku in the PDP presidential primaries .We we’re convinced of their failures because their writings and comments against Atiku were lacking in logic and rationality. Again they are back to their familiar terrain of unfounded attack against a statesman, visionary leader and a consistent contributor to the growth of democracy and grassroots administration in Nigeria. Atiku Abubakar is the only presidential candidate with a clear programme for development and documented path to rescue Nigeria from the mess of APC government.

It is ironic to attempt to compare Atiku Abubakar with self-acclaimed national leader of APC- Bola Ahmed Tinubu who told Nigerians in 2015 that APC government will make N1 (one naira) to be equal to 1 US dollar, that a litre of petrol will be N40, that one refinery will be constructed every year, that fuel subsidy was a scam, (now telling Nigerians trillion of Naira for fuel subsidy), that they will solve the security problems in 3 months, that 24 hours electricity supply will be achieved in six months, that they will pay N5,000 to every unemployed Nigerian, that millions of Nigerians will be employed every year, etc.

Nigerians are wise people and no campaigns of calumny against Atiku Abubakar will convince any rational mind to vote for Bola Ahmed Tinubu that supervised and praised sing the destruction of Nigeria by APC government .Let Tinubu and his praise singers continue to run away from the failure of APC government, and let President Mohammed Buhari run away from Tinubu, to supervise and ensure the conduct of free and fair 2023 general elections in Nigeria. Atiku Abubakar will be elected as the President of Nigeria and president Buhari will go to Daura and share the blame of APC failure with Tinubu and his sycophants.

2023: Group lists ten reasons Atiku should be voted for 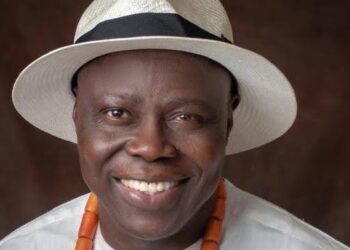