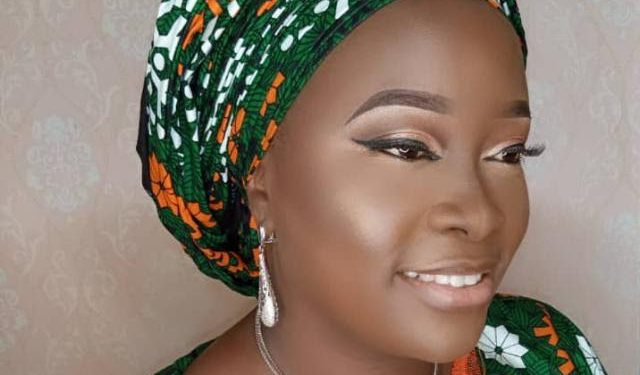 Speakers at a dinner organized by Edo State Chapter of Nigeria Association of Women Journalists (NAWOJ) have stressed the need for women to imbibe the culture of recreation and unwinding once in a while to keep body and soul working.

It was indeed a night of relaxation as the atmosphere was very condusive, spiced up with melodious tune which offered the needed right frame of mind for the event.

NAWOJ members across the state came out in their beautiful ceremonial asoebi as guests looked on with great admiration.

In a goodwill message Speaker of the Edo State House of Assembly, Rt. Hon. Marcus Izeagbeaya Onobun, encouraged female journalists to always create time to rest despite their busy schedule.

Former Director, Ministry of Communication and Orientation, Mrs Julie Umeri, charged women to come together, support and cherish one another in all spheres of life.

Also speaking a child rights advocate with SOTHAWACA Benin City, Mrs Ronke Ojeikere, speaking on forms of abuse enjoined all to always look out for the salient signs of an abusive partner early in a relationship before signing the dotted lines.

On her part, Executive Director, OSENO Centre, Mrs Sabina Idowu Osehobo urged parents to teach their children to be self dependent, accord maximum respect to the elderly and imbibe good morals to make it in life.

Chairman, Edo State Council of the Nigeria Union of Journalists (NUJ), Comrade Festus Alenkhe, pledged the union’s commitment to partner with NAWOJ and encouraged them to ensure they create time for themselves to relax.

In a vote of thanks, Chairperson, Edo NAWOJ, Comrade Adesuwa Ehimuan, thanked everyone present for creating time to attend the dinner despite their tight schedule.

In continuation of the three day event Edo State NAWOJ paid a courtesy visit to Amadin Orphanage where the Chairperson, Comrade Adesuwa Ehimuan, who led executive and members of the association, urged
Nigerians to cultivate the habit of giving, especially to the less privileged.

The association presented gift items to the orphanage and thanked the management for taking care of the children.
The three day activities climaxed with a thanksgiving service at Saint Paul’s Catholic Church, Benin City.

Speaking with newsmen after the service, NAWOJ Chairman, Comrade Adesuwa Ehimuan, said the thanksgiving was to thank God Almighty for the previous year and commit the new year, 2022, to His hands.