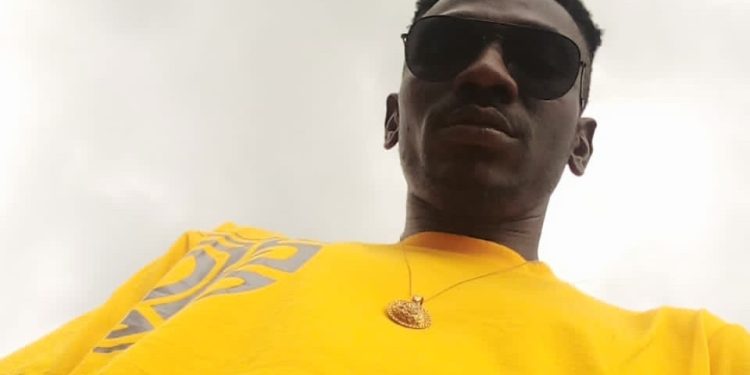 Rolce Royce is the moniker adopted by Agatu, Benue State born wannabe musician, Jeremiah Rufus, who is set to hit the shelf like a thunderbolt with his sophomore outing before the end of the year.

Royce, who specialises in Hip hop, R n B, Jazz and Fuji music genres, preaches the very popular slogan one love which he foresees catching the entertainment world like a wild bush fire in the next five years when he predicts he would have made a statement.

“My songs are inspired by happenings in the society. So that makes them to differ from time to time, occasion to occasion.

He lists as his mentors – Dr. Dre, Eminem, 50 Cents, 2 Face, Davido and Whizkid for their high work rate which has earned them worldwide recognition and good income from the entertainment sector.

On his challenges, Royce said, “I am facing them one after the other. I cannot continue to call them challenges and fail to get solutions.”

Royce, who is dexterious in playing the drum and keyboard, gives kudos to rights activist, Chief Patrick Osagie Eholor, for his support while calling to order, Burna Boy.

“Burna Boy has achieved much in his career as a musician. However, it shouldn’t stop there. He should at all times be a positive influence to up and coming artistes. He should curb his idea of always picking up fight at the slightest provocation.

“His latest act of killing a funseeker at a night club in Lagos because a man objected to his making passes at his wife is the height of bad manners exhibited by a so called international star.”