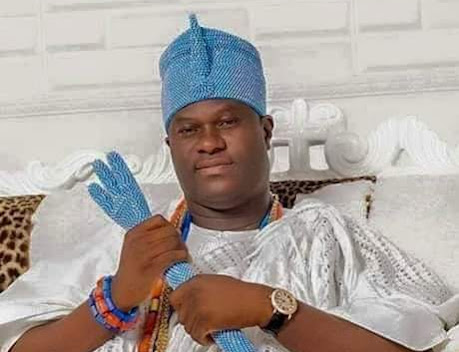 Barely 24 hours after taking in a new bride into the palace, the Ooni of Ife, His Imperial Majesty Oba Adeyeye Enitan Ogunwusi, Ojaja II, has concluded plans to take another bride as a second wife.

LEADERSHIP reports that a new bride, Mariam Anako, was ushered into the Ile-Ife Palace late Tuesday evening after completion of wedding rites.

LEADERSHIP gathered that a team of Chiefs from the Palace in Ile-Ife, Osun State, on Wednesday, visited the family of another bride-to-be, Dr. Elizabeth Opeoluwa Akinmuda, in Magodo area of Lagos.

According to sources close to the palace, Miss Akinmuda is a Scotland-based Electronic Data Processor and a native of Ondo City in Ondo State.

It will be recalled that before now, the monarch had at different times parted ways with two wives – Olori Zainab and Olori Naomi, respectively.