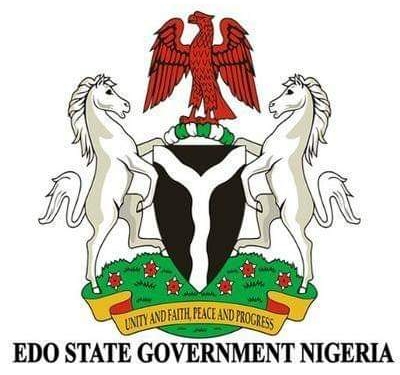 Chairman of the Edo State Oil and Gas Producing Areas Development Commission (EDSOGPADEC), Pastor Kennedy Osifo, has said the construction of roads in Ekosodin Community which began middle of last year, has been completed.

Osifo, while speaking to journalists in Benin Citysaid theCommission has begun overlaying of about 9.8km of roads at the University of Benin (UNIBEN), Benin City, as part of its Corporate Social Responsibility (CSR) to the three oil and gas producing local government areas of the state.

He noted that the execution of viable projects, including construction of roads and primary healthcare centres; construction and renovation of public schools, magistrate courts, police stations  especially the Marine Post in Gelegele; purchase of gunboats for protection of riverine areas and the empowerment of youths across the three oil producing local government areas among others are in line with the policies of Governor Obaseki to ameliorate the sufferings of the people through good governance.

He thanked the Governor for his liberal disposition toward members and management of the board in ensuring that the dividends of democracy reach the people.

While urging Edo people to support the governor to achieve his vision of making Edo great again, the chairman noted: “with active support of the citizenry, this administration would definitely succeed in taking the state to higher level in the next four years.”

Tell-it-all: America based pastor of Omega Fire Ministries reveal real reason Apostle Suleman is under attack by his former aide