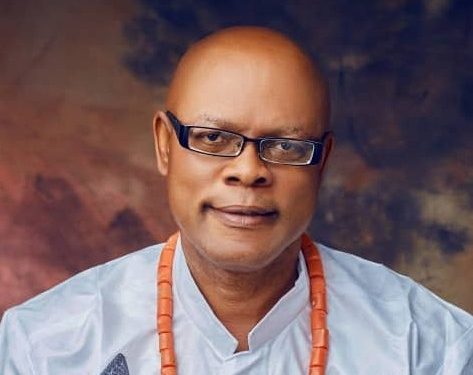 Comrade Festus Alenkhe, Chairman of the Edo State Council of the Nigeria Union of Journalists (NUJ), has been given kudos by the National Orientation Agency (NOA) for sustaining his award-winning TV programme “Crime Watch” on the Edo State Government owned Edo Broadcasting Service (EBS).

The agency in a congratulatory message to Comrade Alenkhe on his victory in the Edo NUJ election of Friday, December 17th, 2021 said: “The sustenance of the programme ‘Crime Watch’ on EBS, is unrivalled and unparalleled. The must watch programme is not only educative; it has helped Law Enforcement Agencies in curbing crime and criminality in the State.

“Crime Watch has become a thorn in the flesh of would be criminals in Edo State in particular, and surrounding States in general.

“It is our hope that your era will witness further consolidation of the collaboration and partnership between NUJ and NOA. The success of the Agency in the State is attributable to the robust support from your Council. It is of prime importance for you to note that all activities of the Agency are media related.”