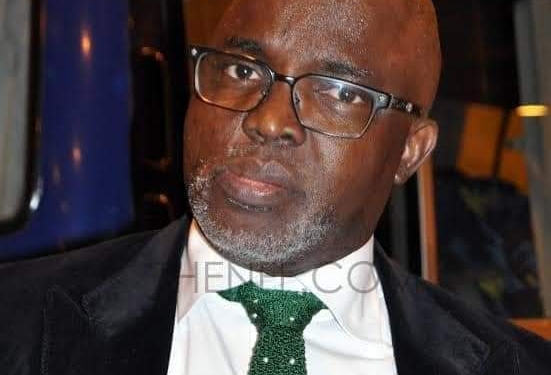 In a couple of hours from now the high calibre AFCON 2021 qualifying match between the Super Eagles of Nigeria and the Leone Stars of Sierra Leone would be on.

The match, which is slated for the ultra-modern Samuel Ogbemudia Stadium in the heart of Benin City, the Edo State capital, is the first leg of the two encounters between the two countries. It has generated so much heat such that the spectators and soccer administrators are feeling the heat more than even the players and the technical crew.

Popular News had a first hand experience of how the heat is getting on some of Nigeria’s soccer administrators when the chairman of the Nigerian Football Federation(NFF) Pinnick Amaju was accosted at the lobby of the Protea Hotel, Benin, where he is lodged.

All attempts to make him spare at least five minutes of his time to speak on the much hyped match met with a brick wall as he barked, “I am too busy for that now. I can’t say anything about the match at the moment.”

If Amaju can be feeling so jittery about commenting about the match then what should we expect from the 22 plus footballers and the two teams technical crew members? Lets stay glued to our TV and radio sets while watching and listening as the match progresses as the Confederation of African Football(CAF) in adhering to the Covid-19 pandemic protocol, has placed a limit on the number people that they can allow to watch the match live.

I will bring out the best in my staff, says MD Federal Neuro Pyschiatric Hospital, Uselu 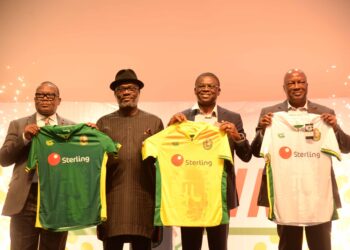