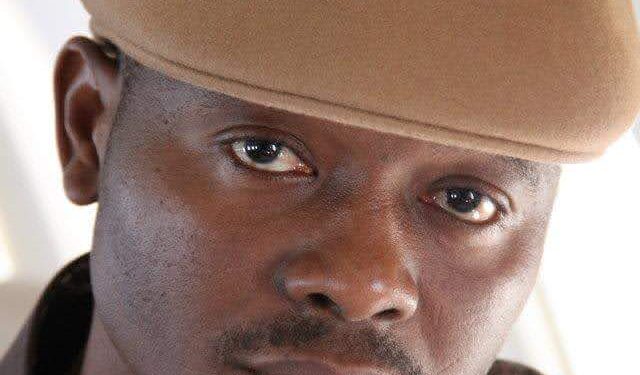 Dr. Chris Ekiyor, Capoon of the Benbow Deck of the National Association of Seadogs(NAS), has charged the government to motivate teachers as a way of getting the best from them as they impart knowledge on their students.

Speaking while commemorating the 2023 International Day of Education, a global event of the United Nations General Assembly (UNGA), said that the day is a watershed in the history of Nigeria.

He asserted that this generation of young Nigerians have been denied the opportunity of attending public schools, adding that the issue has gotten to the situation where the equilibrium is now in favour of private schools at the expense of public schools.

According to him, “more children are denied access to education because they cannot afford to pay for quality education.”

He said that the NAS intends to bring to the fore the fact that government has to rise to the occasion by investing in public schools.

“When people are educated they’re able to resolve their conflicts through the judicial system and perhaps through negotiations. They’re able to think about opportunities and apply it properly,” he stated.

Dr. Ekiyor charged that “those who are saddled with the constitutional responsibility to invest our tax payers money for the good of public schools.”

Dr. Ekiyor stressed that “if the government does not take the International Day of Education serious it would get to a time when there would be an implosion creating conflicts as it is seen in other parts of the world.

“Education is key and we’re saying that government must, as a matter of urgency, begin to look at what it needs to do in the area of improved welfare for teachers, improved quality of teaching, improvement in the environment for learning and improve motivation for school children.”

He advocated for “a complete turnkey project of schools. At least every local government should have a standard secondary school that is boarding where pupils can go if they want the best public schools – one for boys, one for girls.

“Every community must have a minimum of a primary school up to Primary 6 before they can start to look at Junior Secondary Schools. These schools must have teachers. Teachers must be motivated to stay.” 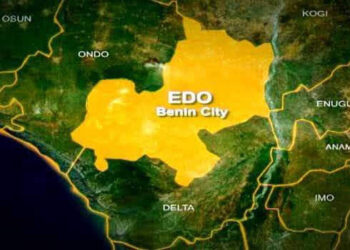 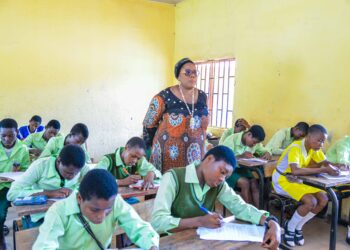 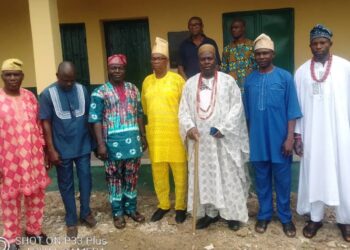 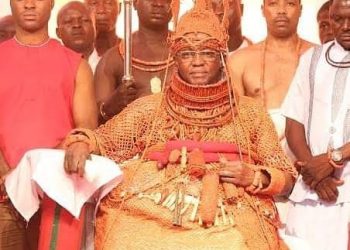